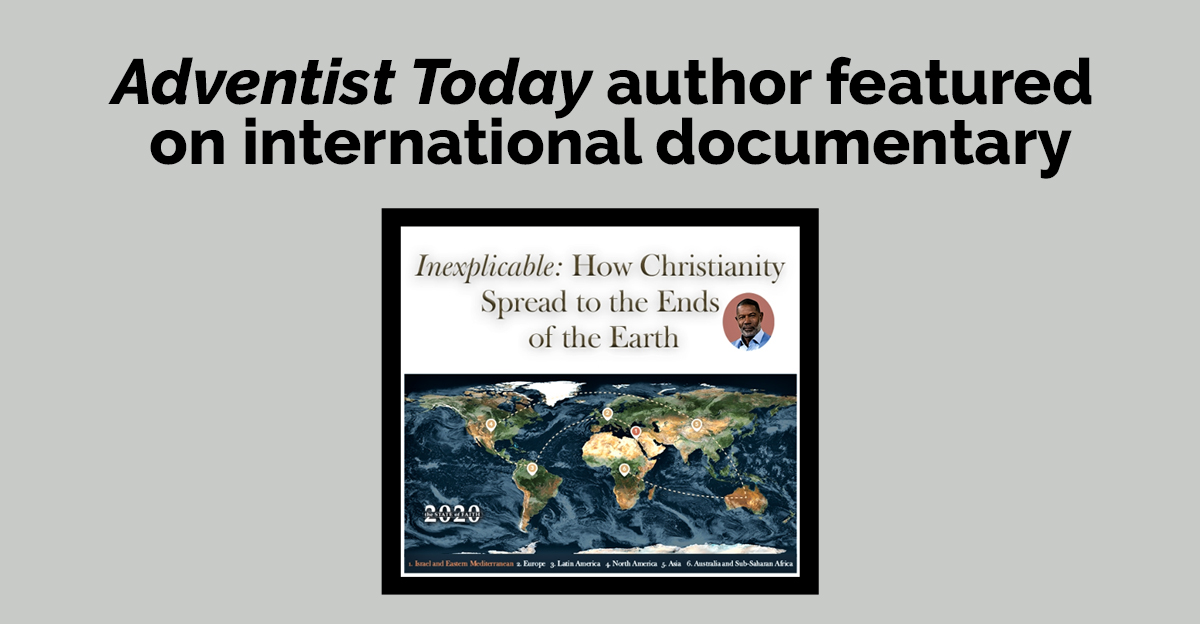 In 2019, six documentary film producers were tasked with researching and filming six hour-long segments on the spread of Christianity across the world. The documentaries were pulled together by a script writer and narrated by actor Dennis Haysbert. Trinity Broadcasting Network (TBN) began airing the monthly episodes called “INEXPLICABLE: How Christianity Spread to the Ends of the Earth” in early 2020, but stopped at the beginning of the pandemic. They restarted the series, on a weekly basis, in January 2021. 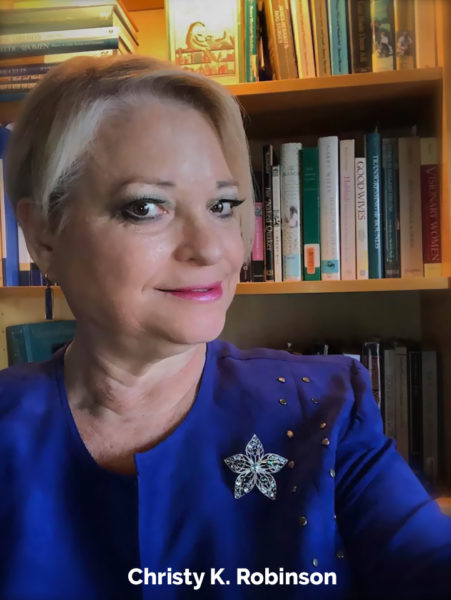 Segment Four, the spread of Christianity in North America, was created by filmmaker James Langteaux, and airs Thursday, February 4, at 8:00 p.m. ET, 7:00 CT, 6:00 MT, and 5:00 PT on TBN, which is a worldwide network, so it should be available to viewers of cable, satellite, and broadcast channels. The series combines interviews with experts and dramatic recreations of people and events.

Producer Langteaux contacted Christy K Robinson, author of two popular historical research blogs and five historical books that center on early colonial New England religious leaders, and asked her to speak “passionately” about Anne Marbury Hutchinson and her “bold, heroic life,” as he put it. Though he filmed Robinson for several hours, she doesn’t expect to be onscreen more than a few seconds or minutes at the beginning of the episode.

She says, “I hope that my synopsis on Anne Hutchinson and Mary Dyer, the Quaker martyr who died for religious liberty in 1660, came in handy to the script writers. Both women were pioneers of religious and civil liberties in the 1630s through 1650s, almost 400 years before their time—and their struggle continues to this day.”

Robinson has contributed several articles to Adventist Today. Her interest in Anne Hutchinson began in the 1980s, when a Sabbath School teacher talked about Antinomianism, which many historians have ascribed to Hutchinson’s name. “Antinomian” means “against the entire (Old Testament/old covenant) Law.” Robinson learned through years of research that the Adventist denomination, which arose in New England, owed much of its theology to the early colonial Puritan ministers, whose experiences, beliefs, and practices influenced generations of our ancestors, and numerous American denominations.