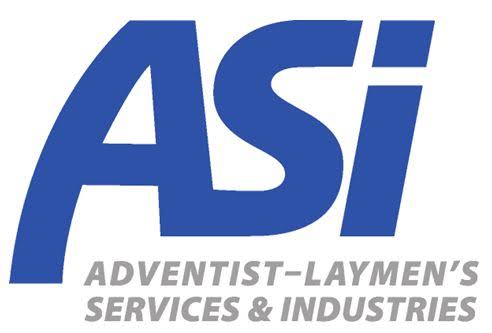 The ASI Convention is one of the largest Seventh-day Adventist events in North America each year.

The event usually has many thousands of people attending and major speakers, including General Conference president Ted Wilson last year. It has a large exhibit operation with hundreds of organizations exhibiting.

The June 26 cancellation comes as a complete reversal of a June 17 announcement that the event would move forward in response to the “urgent call” of the Three Angels’ message.

The convention this year was titled “In Times Like These!”

After the initial June 17 announcement it was proceeding with a live event, ASI sent out a follow-up email to members later in the day with a list of coronavirus safety precautions for the convention.

On June 26, a message citing “unprecedented times of uncertainty” was released by the ASI organizers, saying the team was “devastated” to share the news of the event’s cancellation.

ASI said that “deteriorating conditions and the increasing number of COVID-19 cases in the region” had caused the Orlando-based Rosen Shingle Creek Convention Center to decide not to re-open as scheduled.

With the ASI venue closed, and after discussing the situation with multiple partners, ASI decided to “accept the cancellation of our convention.”

The ASI team is now looking to provide an “ASI Virtual Convention.”

ASI has come to represent the small business people among the church’s membership. Historically, it has also functioned as the mechanism through which independent ministries can obtain recognition as legitimate in the eyes of the denomination.