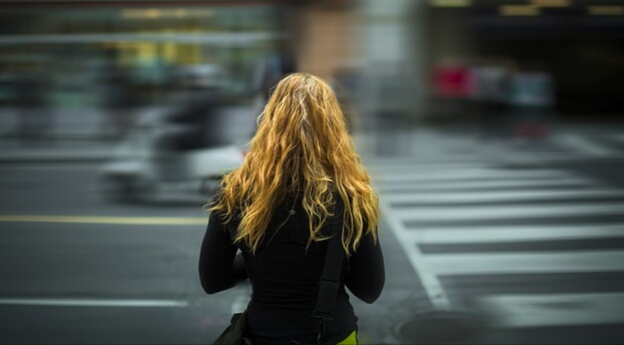 5 August 2018 | A focus on strengthening membership among young people has set apart the 2018 Orlando, Florida-based convention for ASI (Adventist-laymen’s Services & Industries.) For the first time this year, a conference has been embedded in the larger convention, focused specifically on young professionals.

Kristi Jensen, ASI’s editor and communications coordinator, dedicated a significant portion of her second vlog on the ASI convention to highlighting the push to strengthen younger membership. She framed the ASI Young Professional Conference which ran on Thursday and Friday, August 2-3, as a place for “young professionals to interact and network with like-minded individuals as well as make connections with spiritual mentors who have succeeded with upholding Seventh-day Adventist values in the business and professional world.”

Philip Baptiste, ASI’s new Secretary-Treasurer emphasized the importance of younger membership as he spoke to Jensen.

“ASI is an awesome organization but they say the largest room in the world is for improvement,” said Baptiste, a Canadian who had recently returned from working as a missionary in Kenya. Elaborating on the need for improvement, Baptiste said that he aimed to raise awareness about ASI among young professionals and invite them to be a part of the organization.

“Speaking as a young person myself, I think that can really be improved upon so I am really excited to see and hear that that is a goal for the future,” said Jensen in response to Baptiste’s plans.

Jensen interviewed young adults that attended the young professionals conference. Those interviewed spoke not just of the need for more young people in ASI but also expressed an interest in non-traditional ministries (outside pastoring, teaching and nursing), as well as a desire to meet new contacts and mentors at the two-day event.

The ASI convention this year is themed Business Unusual and is taking place at the Rosen Shingle Creek Resort in the Orlando area. The convention started August 1 and concludes today.

The ASI convention is billed as a place for Adventist laypeople to encourage each other and share ideas as they run organizations that are supportive of the Adventist Church. It aims to inspire and equip those that attend to do denominational outreach in their communities.