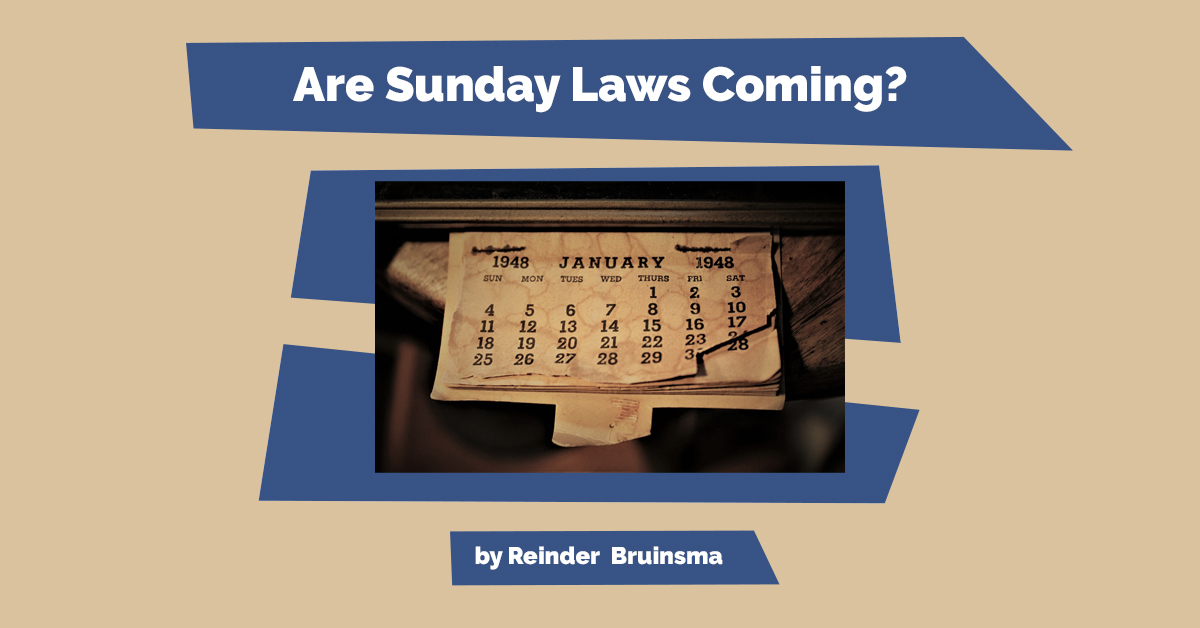 For a few weeks the supermarket close to the apartment building where we live is open on Sundays. Sunday shopping has long been a hotly debated issue in local politics. Until recently the influence of the religious parties was strong enough to frustrate the attempts by the rest of the local council to allow all shops to be open on Sundays, even if the shop owners so desire. At long last, things are changing in our village of some 22,000 inhabitants—as they have been gradually changing in most places in our traditionally Calvinist country.

In the Thursday issue of my daily newspaper (one of the Christian dailies of our country) I found an interesting article about Sunday observance in the United States. For a major percentage of the population in the United States Sunday is rapidly losing its importance. Only a third of all Americans avoid paid work; for only ten percent shopping on Sunday remains taboo; and only six percent feels that Sunday observance is incompatible with visiting an amusement park.

There is an ever-deepening chasm between the reality of Sunday observance in today’s western world and the message that continues to be heard in some quarters of the Adventist Church, namely that we will soon have to face severe Sunday laws, which will force every citizen to keep Sunday and will make life extremely difficult for those who insist on keeping the seventh-day Sabbath sacred.

However the expectation that in the end of time a universal Sunday law will be enforced by the civil authorities, upon the insistence of the public and at the demand of the “apostate” churches, seems to be more and more unrealistic. Admittedly, there are a few groups and organizations that continue to urge legislation to enforce strict Sunday observance, but in reality the overall trend is towards less, rather than more, strict Sunday keeping. In the western world the Sunday of church worship is rapidly being replaced by a Sunday of amusement and shopping, and by a day when people also want to see their packages with their on-line orders delivered.

Adventists must ask themselves: Does the Bible clearly predict a time when merciless Sunday laws will be enforced?  We should realize that this Sunday-law scenario is mainly based on the interpretation of the prophecies of the Revelation by Ellen White in her book The Great Controversy. For some this means that, against all present appearances, the Sunday laws are coming, because “she says so!” For others it means that Ellen White was wrong and that she is thereby disqualified as a prophetic beacon for the Adventist believers.

For me, it means that we must revise our concept of inspiration.

Ellen White wrote her book The Great Controversy in the late nineteenth century, against the background of circumstances that prevailed in the United States. Her world was divided between Roman Catholics and Protestants. She belonged to a tiny Adventist sect that was not welcome. She lived in a time when politicians at the state level and the national level were doing all they could to enforce Sunday observance. She experienced how in some states Sabbath keepers were actually put in prison!

However, her world no longer exists.  The underlying “grand narrative” of the “great controversy” between the forces of good and evil is as valid as ever. But it plays out in vastly different ways in our secular society, that has a totally different religious and cultural composition. It is up to us to discern how this “great controversy” plays out in our twenty-first century western world.

The great challenge for Sabbath-keeping Adventists is not to keep talking about an end-time scenario that is increasingly implausible, but to convince our fellow-citizens that there is an immeasurable religious, social and health benefit in respecting the God-given six plus one rhythm in time. Man has been created with an internal clock, and not to respect that will be to their detriment. The Sabbath remains our best antidote against stress and burn-out and our best channel for regaining moral strength. It is the divinely ordained instrument to charge our spiritual batteries and to (re)connect us with God and the people who are dear to us.

Let us not waste energy on trying to push an unrealistic  Sunday-law scenario, but promote and model a life in which the Sabbath-rest, that is part of God’s creation, holds center stage.

Reinder Bruinsma lives in the Netherlands with his wife Aafje. He has served the Adventist Church in various assignments in publishing, education and church administration on three continents, his last post before retiring as president of the Netherlands Union. He still maintains a busy schedule of preaching, teaching and writing. His latest books are Facing Doubt: A Book for Adventist Believers “on the Margins” and In All Humility: Saying “No” to Last Generation Theology. 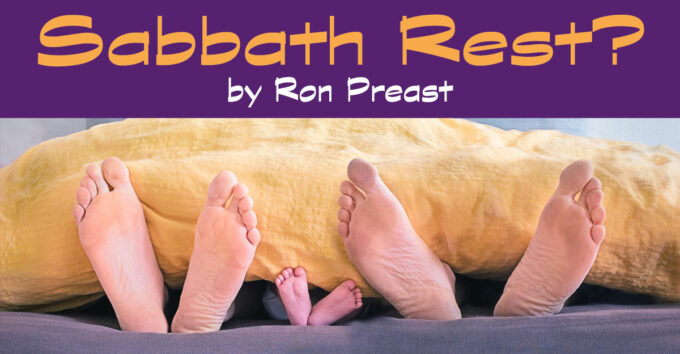 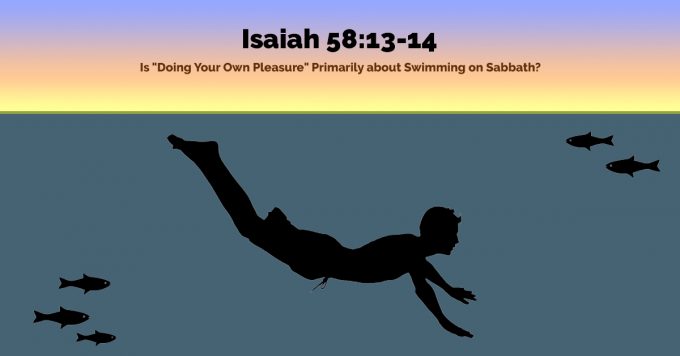