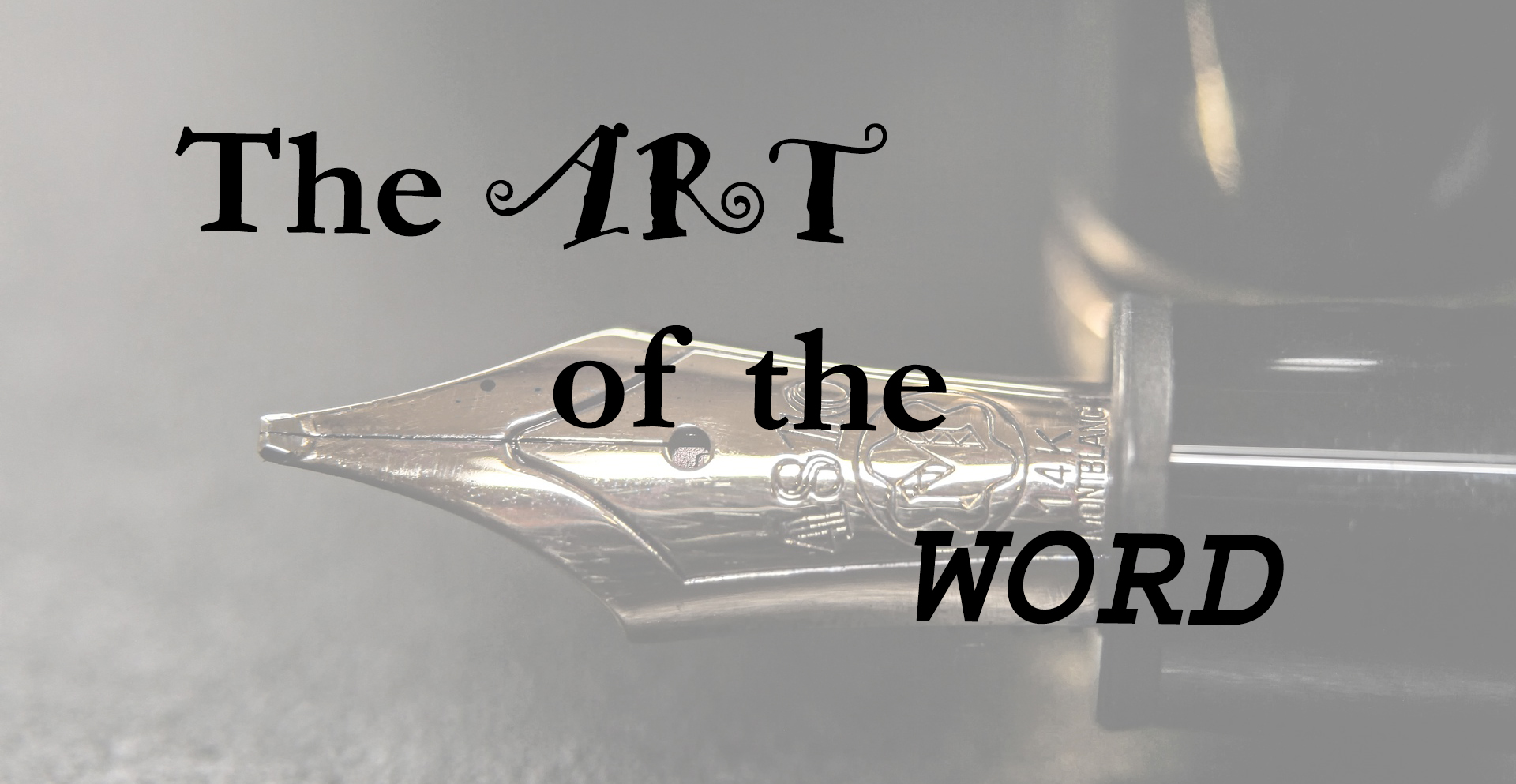 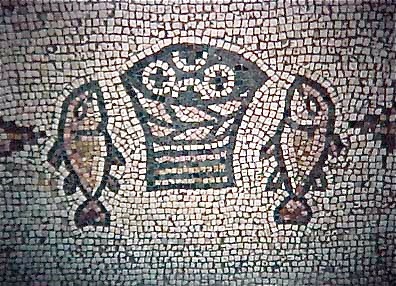 “Can you keep a secret?” I asked Seth, my 8-year-old grandson. He was a comely lad with an easy smile and a head full of dark curls.

He stopped what he was doing—I appreciated that—and looked up at me with some surprise. “Of course, Grandpa. Is it important to you that I do?”

I arose with some difficulty. My back and joints weren’t what they once were. Time had had its way with me, and I was a bit unsteady.

Seth reached out in case I needed assistance. I thanked him but proceeded with the aid of what would become my perpetual new friend—a staff—to a cabinet in another room.

From its top drawer I extricated a small woven rectangular box. Once straw colored, its color had faded over time. I held it away from me, attempting to focus. To no avail. My becoming long in the tooth had been offset by my becoming short in the arm.

I took the box to Seth.

He removed the lid with more care than I imagined most boys his age would have exercised. That was but one of the many things I loved about him. He was my favorite grandchild, this son of my son.

“What is this, Grandpa?” He held up a fragment of bread.

“Be careful. This is a very special thing.”

“Look at it. Examine it closely. Then tell me how old you think it is.”

After doing as he was instructed, he said, “I think it’s a few days old. Not more.”

“How can that be? It is not spoilt. No mold.” He held it to his small nose and inhaled. “It does not smell old.”

I put it back in the container and asked, “Would you like to hear a story? A true one?”

“No. Only this bread is. I want that to remain our secret? Agreed?”

Seth nodded. “Does anyone else know the secret?”

“Only certain family members. And they are all sworn to silence.”

“I think sometimes it is better to know too little rather than too much. When you are older, you may understand.”

“Make yourself comfortable, lad. This will take a little while.”

So he did, and I did, as much as possible. For me there really was no comfortable position. And I had to move about every so often. But that was a small price to pay for yet being among the living.

This is the story I told as I sat.

I had heard about the Master being in our vicinity. I was anxious to hear Him speak. People said He explained things in a simple yet profound way, in a different manner than that of our religious leaders.

Mother, bless her heart, was always looking out for my welfare—to see if I was warm enough, had enough clothing, enough to eat. Where would a boy be without a mother like that?

So, before I left home, she packed some food for me. “Just in case,” she said. “One should always be prepared. You never know how long you’ll be gone.”

There wasn’t much time, and there wasn’t much extra food lying around the house, but she managed to find some small bread loaves and a couple fish, which she arranged in a small basket for me to carry.

I gave her a hug and went out the door.

The place was desolate, a desert really. Yet its hills swarmed, were alive, with people. I’d ever seen so many gathered in one place like that.

An amazing thing is that, despite the distance of some farthest from Jesus, everyone seemed to be able to hear Him without His raising His voice.

Being alone, I was able to find a place fairly close to Him. What people had said about Him was true. He spoke with authority, in a kind and gentle manner. What He said was clear. He also used parables, some of which I was to better understand later.

Many sick people, with various diseases and afflictions, came to be healed. With compassion He relieved their suffering. Once healed, they gave thanks and praised the Almighty.

The hours passed as minutes. I was so glad I had come.

Some of His close followers, the disciples, asked that He disperse the crowd so they could eat.

Jesus said, “No, don’t send them away. Feed them here.”

The disciples sought among the crowd, to see if anyone had food. Perhaps if they found some, at least a few could be fed. As for the others…

One disciple spied me with my basket. Coming to me, he asked, not unkindly, “What have you there, lad?”

“I removed the basket covering to show him its contents. “Just this, sir.”

He took the basket to Jesus. “Here’s but five loaves and two fishes.”

The Master asked the multitude to sit, then looked up to heaven and blessed the meager food. He then commenced to break and give it to the disciples, who handed it to the people.

The food which had been contained in a small basket multiplied in a manner that had to be seen to be believed. Even then it could not be explained by natural law.

When everyone was done eating, the disciples gathered up the remnants. They filled twelve baskets with fragments of food.

I put some pieces back in my basket to show my mother. The basket contained more than it had when I left home that morning.

The crowd then dispersed to their separate abodes.

I witnessed miracles that day: the healing of the sick, the halt, the lame. The feeding of a multitude of five thousand (not counting women and children). And I heard the Master speak in a way I had never heard before—or since. I have heard from others the same thing: “Never man spake like this One.”

As I returned home that evening, wending my way back along the dusty road, I marveled. My head and heart were full, like the nets of the disciples with fish when Jesus told them on which side to cast their nets after they had labored all night and caught nothing.

A light wind came up, and I was grateful for the refreshing breeze that cooled parts of me that had earlier bathed too long in the sun.

It occurred to me how like the wind was the Spirit of goodness that visited man. One sees it not, but what it does to the mind and heart is evident to any who would discern.

On a whim I decided to keep a fragment of bread I had brought home with me. Mother brought out a small woven box she was not using and, on a clean cloth, we placed a fragment within.

Wonder of wonders, it did not spoil. Nor did it age. It was a miracle itself. Minor perhaps, but a miracle nonetheless, a constant reminder of the greater miracle that had been once wrought on a hill for thousands elsewhere.

Near the end of her days, Mother admonished me to keep the piece of bread as long as possible. I promised her I would, and I have. In fact, it reminds me of her.

“And so, Seth, when I go, I want you to have the box. My son, your father, is a good man, but he cares not much for things like this—and I think maybe you do.”

I looked up. He nodded assent.

“I want you to watch over it and, should time last, give it to your child or grandchild. I do not know how long it will endure, but it may still have some years to go.” I gave him a wink.

He assured me the box and its contents would be safe and guarded with care.

“This will be our little secret, Grandpa,” he said.

It may have been my imagination, but my aches and pains seemed a little less that night.