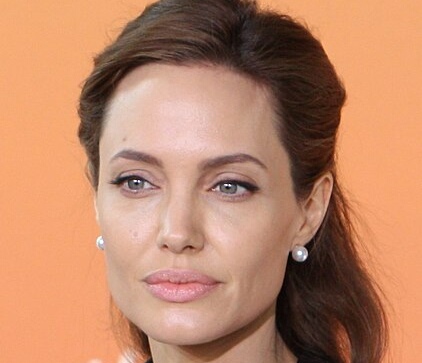 The Dhaka Tribune reported that this was Jolie’s first visit to the country. Jolie spoke to several of the refugees that had fled persecution in Myanmar.

Rohingya leader, Rashid Ullah, said that Jolie spent significant time with a group of over 30 women who were victims of abuse, sexual assault and torture, as well as with many children.

“An emotionally charged Jolie embraced the rape victims after hearing their inhumane experiences. She also urged all to be patient,” said Ullah.

The Dhaka Tribune said that Jolie had represented the Office of the United Nations High Commissioner for Refugees (UNHCR) as a goodwill ambassador from 2001 to 2012 and had met displaced Rohingya in Myanmar and India before. Jolie was named a UNHCR special envoy in 2012

Over 730,000 Rohingyas fled to Bangladesh escaping violence in Myanmar in 2017. Bangladesh now has over 1.1 million Rohingyas living in the country.

Image from Wikipedia via the Foreign and Commonwealth Office – cc-by-2.0