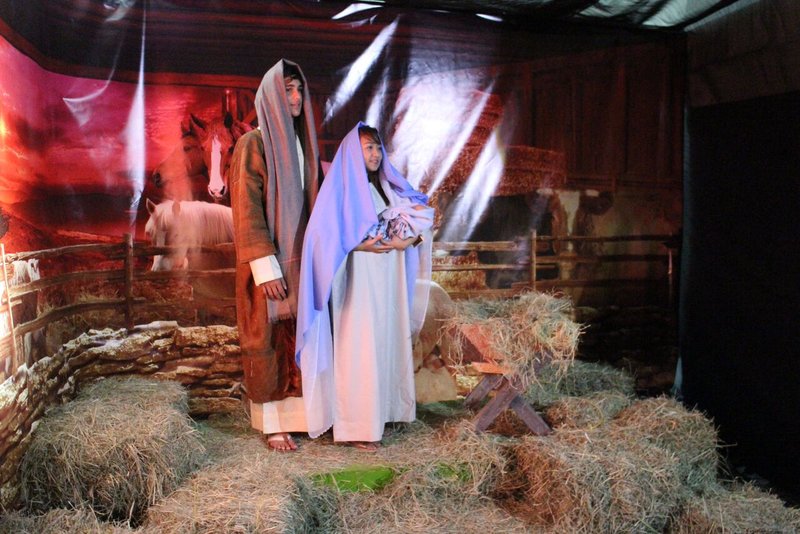 From ANN, December 24, 2015:    More than 900 people attended a Seventh-day Adventist Christmas production, which was organized by the Adventist denomination in the Arabian Gulf region of the Middle East and North Africa Union (MENA). The play, “Journey to Bethlehem,” took place December 18 and 19 at the denomination’s headquarters in Ras Al Khaimah in the United Arab Emirates.

The production attracted a wide variety of visitors who took the journey. Among the visitors were five priests – a Roman Catholic priest, an Anglican priest and three other priests from neighboring Orthodox churches.

“I have directed many plays before, but this one was very special to me because it was geared towards reaching out to our surrounding community,” said Laurice Tubungbanua. She co-directed the play with her husband, Omar Tubungbanua. “People were truly blessed, and the best part was that the priests liked the play so much that they requested us to arrange for another session so that people from their respective congregations may also come and experience the journey.”

For the production, the Adventist church in Ras Al Khaimah was divided into various stations, such as the manger, the inn-keeper’s house, Herod’s throne room, wise men’s station and the shepherds’ station.

As song service continued in the main sanctuary, small groups of 15-20 people were then taken through each of these stations where actors who played, sang and narrated the Biblical Christmas story as it related to their particular station. Each group spent three to five minutes in each station and moved along to the next station as the story progressed.

“We had two main objectives with this production. One was to take advantage of this festive season to tell the real Christmas story, the way the Bible explains it, and counter the traditional Christmas myths,” said Steven Manoukian, president of the Gulf Field. “This was a great opportunity as many people, Christians and non-Christians, in this region are in the festive mood and are open to things about Christmas.”

According to Manoukian, the second goal of the play was to give members of the surrounding community a chance to learn about the Adventist denomination.

As visitors went through the production, they learned the biblical perspective of the Christmas story.

“It is my first time experiencing this kind of presentation, and I was amazed,” said Mimi, one of the people who attended the play. “I was so touched as I watched with teary eyes. I prayed with joy, and I was thanking God for giving Jesus to us.”

Another participant of the journey echoed Mimi’s experience: “As a result of this journey, my life will never be the same again. I was touched greatly.”

The Adventist denomination’s Gulf Field region includes the United Arab Emirates, Bahrain, Kuwait, and four other Arabian Gulf countries that are at the heart of the 10/40 window, an area located between 10 and 40 degrees lines of latitude north of the equator where more than 60 percent of the world’s population live, most of whom have not yet heard the gospel message. 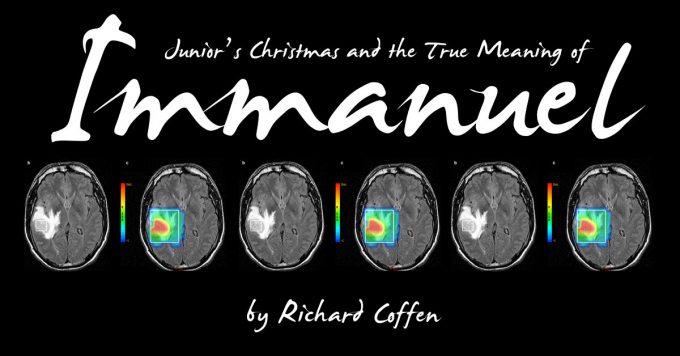 Junior’s Christmas and the True Meaning of Immanuel 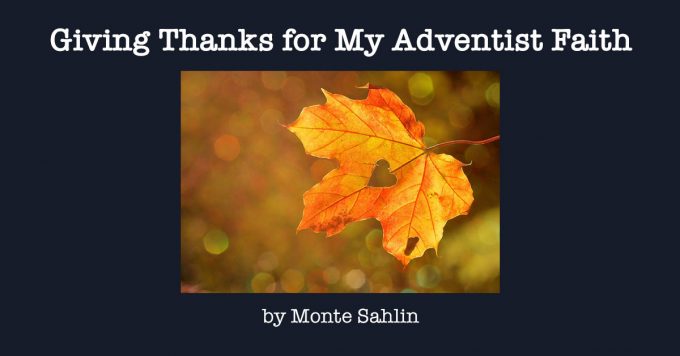 Giving Thanks for My Adventist Faith