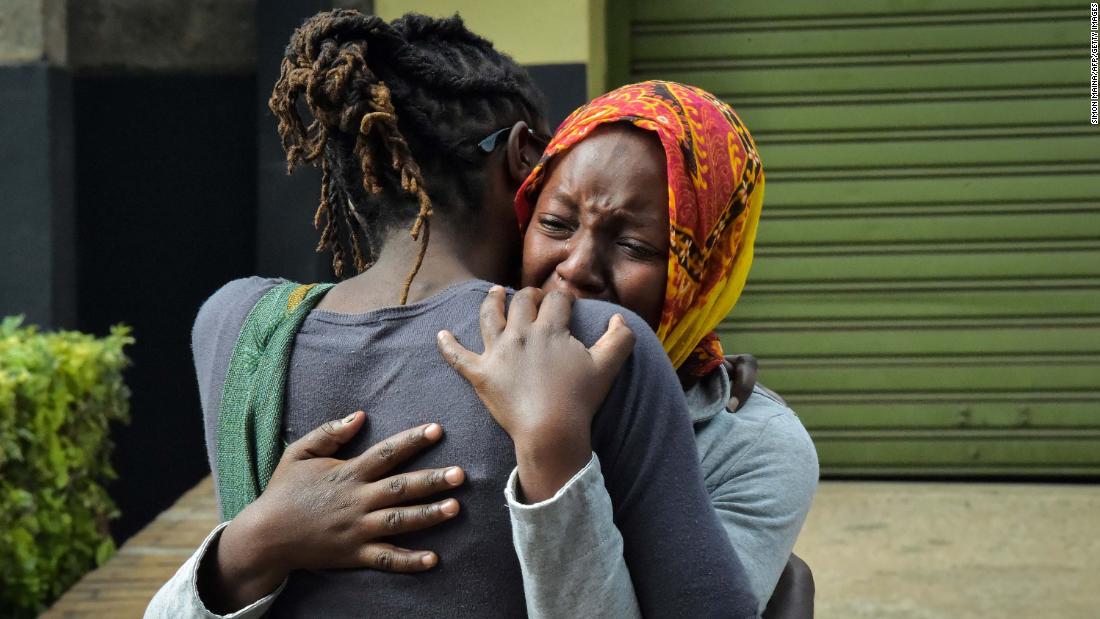 On 15 January at least 21 people were killed when Somali militants stormed a luxury hotel in the suburbs of Nairobi, Kenya. Another 28 people were injured and admitted to hospital, and Kenya’s Red Cross has said 19 are missing.

Ten days later a bomb went off near a cinema in central Nairobi at about 7 pm on Saturday night, injuring at least two people. The Somalia-based Islamist group al-Shabab said it was behind the attacks, which have residents fearful of more to come. Kenya has been a target for al-Shabab since October 2011, when it sent its army into neighboring Somalia to fight the jihadist group.

A source that does not want to be identified who is familiar with the denomination’s East Kenya Union Conference, with its office in Nairobi, confirmed the death of one Adventist in the first incident. She was the daughter of an elder in the Nakuru Adventist Church and related to one of the union conference staff. The city includes an Adventist population estimated to be 250,000.

The union conference staff in its daily worship has prayed for the church members and other Kenyan families who were impacted by the attacks. No public statement has been issued, the source said, because “the church always distances itself from politics, so on this and other attacks … we haven’t said anything.”

David William, an Adventist who lives in Nairobi, told Adventist Today that Kenya has been suffering from such attacks because of both political and religious reasons, and he appreciates how the country is fighting it. “Not all terrorists get away with it. … The police track them down, and we are told all who participated in this latest event are under arrest.

Throughout East Africa and especially in Nairobi there have been a series of terrorist attacks for some time now. The al-Shabab rebels in Somalia are attempting to force Kenya and other nations to stop supporting the regime they are fighting.

Tysan is an Adventist Today reporter based in Africa, and he traveled to Nairobi to cover this story. If you have information for him or know of a story in Africa that he should cover, send an email to atoday@atoday.org and put “For Tysan” in the subject line.