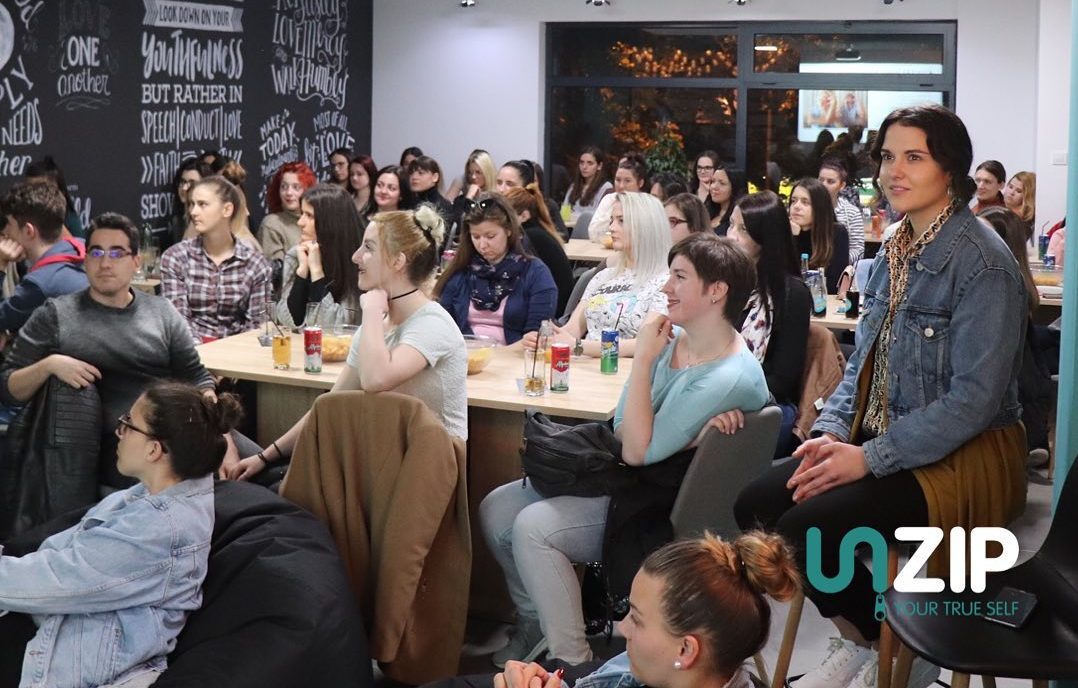 Despite the ever-raging conflict between Orthodox and Protestant Christians in Serbia, a group of Seventh-day Adventist collegiate students at the nation’s Novi Sad University have been hosting UNZIP, a series of weekly workshops designed to help fellow students grow intellectually, emotionally, and spiritually.

Meeting in rented facilities, young adults have the opportunity to meet for a book club, game nights, and food. This socialization builds trust among the some 500 students who attend, and an aura of openness to join in “rediscovering the forgotten God.”

For example, in a weekly spiritual workshop, Professor Marko Lukic of the Seventh-day Adventist Belgrade Theological Seminary responds to the tough questions that students want answered, such as questions regarding the relationship between the Bible, God, and psychology and modern science.

UNZIP is financially supported by its student leaders and by the Trans-European Division (TED) Campus Ministries department. UNZIP has attracted more than 1000 attendees, around 500 of whom are Novi Sad University students.

This initiative and the results it reaps are a reflection of a larger scale transition in Serbia’s Christian society and the tensions that have arisen from this change, dating back to the late nineteenth century when the first Adventists arrived in Vojvodina.

The city of Novi Sad is home to an Adventist secondary school, and is the center for TED’s North Conference. The North Conference houses 88 Seventh-day Adventist churches, with a membership of over 3,000. (Adventist Directory)

Protestantism is fourth in line for most practiced religion in the country, falling behind Islam, with Catholicism ranked 2nd (practiced by roughly 5 percent of Serbian Christians). 85 percent of the country’s population claims to be Christian Orthodox. (“Religion in Serbia”)