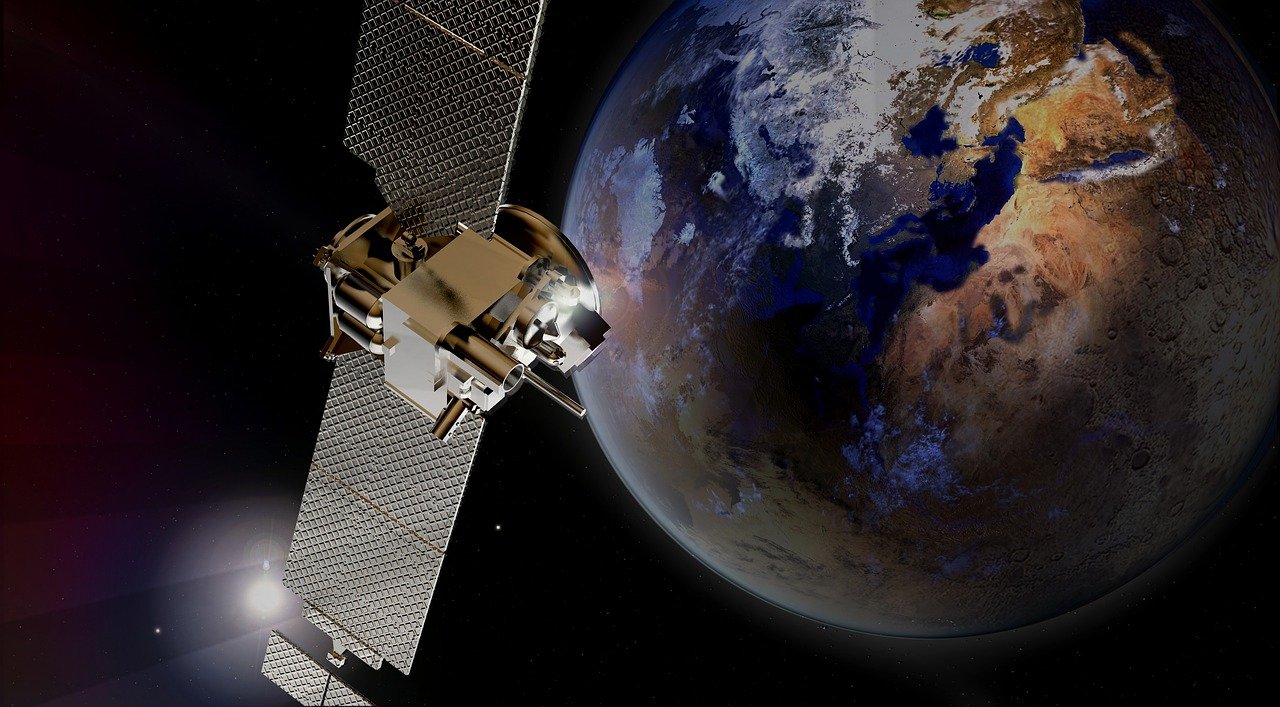 From AT content collaborator site, AdventInnovate: “Can we buy a satellite so we can continue to communicate at the end of time?”

This was an actual question asked by GT Ng, executive secretary of the General Conference (GC). He was speaking about innovative approaches to evangelism in a breakout session of a church leadership conference on February 11, 2021.

Ng is known for his humor. He frequently cracks jokes to break the ice at even the most tense Annual Council sessions.

But this satellite question wasn’t a joke.

According to an AdventMission report on the event by Andrew McChesney, Ng followed it up, telling church leaders at the February 9-10 First World Church Leadership Council they had to think outside the box when it came to evangelistic outreach.

In characteristic fashion, Ng spoke about the current lack of innovation in the denomination saying, “The Adventist Church seems to be in the recycling business. We recycle the same ideas again and again.”

Stretched by the constraints of the pandemic, church leaders have probably never been more pressured to think outside the box.

Leaders are learning through experience that old methods are losing effectiveness. Take in-person events, for example.

Artur Stele, a GC general vice president, pointed out that while pre-pandemic attendance for a Bible conference would typically be in the hundreds, recent online gatherings in the Euro-Asia Division and the Southern Asia-Pacific Division drew thousands of attendees.

“This never would have happened in person,” said Stele, according to AdventMission.

The church leader also pointed out that video content, once uploaded, continued to reach online audiences, even if the presenter were sleeping or even dead. This is no revelation to much of church membership. But church leadership has, until recently, focused on physical events where you either attend or basically miss out. There hasn’t been much of a digital focus.

GC president Ted Wilson told the leadership conference attendees that plans announced in 2020 to start what AdventMission called “an institute focused on leadership, innovation, and mission” at the GC, had been derailed by the pandemic. He said church leadership would “share an expanded version about the innovation plans in the months going forward.”

It remains unclear just how innovative the top-heavy Adventist denomination will be in the next few months and years, but it appears we may be inching in the right direction.

According to AdventMission, the approximately 70 church leaders representing the GC, world divisions, educational institutions, and other church entities, concluded the February 9-10 event by saying “innovation and creativity, with the Holy Spirit’s power, are essential to fulfill the church’s mission of preparing people for Jesus’ return.”