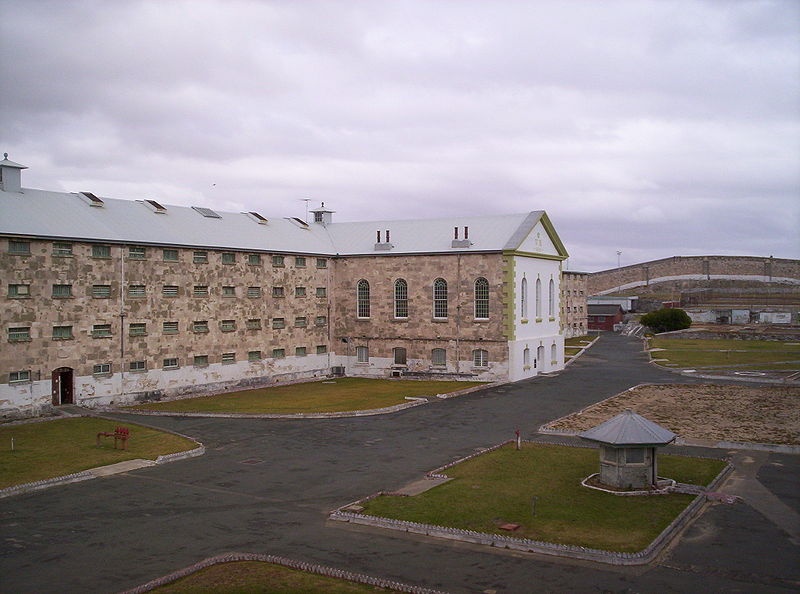 From News Release, July 20, 2016:    Several hundred Adventist volunteers and pastors will come together next week for the annual meeting of the Alliance of Prison Ministry Organizations (APMOA) in the United States. Anyone interested in the best practices for this kind of outreach is invited.

Visiting people in jail or prison has been a basic Christian practice for about two thousand years based on Christ’s instructions in Matthew 25:36. There are a number of Adventist independent ministries involved in prison work, some of them members of the Adventist-Laymen’s Services and Industries (ASI), although APMOA is the specifically-focused coalition of these organizations. In addition, about one local church in ten in the denomination’s North American Division have a volunteer group that goes into local correctional institutions with Bible studies, chapel services or educational activities of some kind.

In the United States there are about two million people currently incarcerated, surprisingly one of the highest rates of any nation on Earth. Every year about 700,000 of these prisoners are released and with three years two-thirds of them are arrested again with the majority going back to prison. APMOA will focus not only on visiting prisoners, but also how churches can provide help to the families of prisoners, especially their children, and help people who are released re-establish a constructive role in the community.

Speakers at the event will include Jeff Parks, cofounder of the Coalition of Prison Evangelists; Steve Lowe, founder of Pacific Youth Correctional Ministries; David Long, prison ministry coordinator for the denomination’s Southern Union Conference; Westney White, prison ministry coordinator for the Nevada-Utah Conference; and three conference presidents, Pastor Ed Keyes from Arizona, Pastor Leslie Louis from the Carolina Conference, and Pastor William Winston from the South Atlantic Conference. Daniel McManus is the president of APMOA and a corrections professional, and he will also be among the presenters.

The event will be at the Hilton Charlotte Executive Park Hotel, 5624 Westpark Drive, Charlotte, North Carolina. Interested people can get more information and register at www.adventsource.org on the Web. Click on “Events” and then scroll down to “Prison Ministry International Convention.”