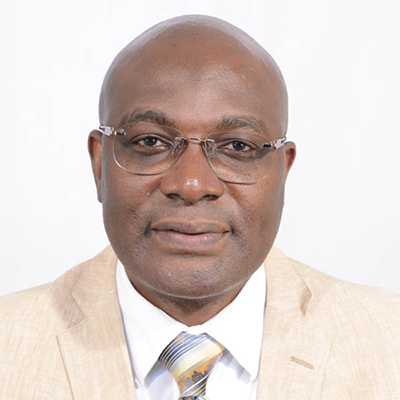 By Tysan, 26 May 2019 | Dr. Mpoki Ulisubisya took the oath of office on Monday (20 May) in front of President John Magufuli to be Tanzania’s ambassador to Canada. The ceremony was at the state house Dar es Salaam and also attended by Prime Minister Kassim Majaliwa Palamagamba Kabudi, the Minister of External Affairs and East Africa Community.

Ulisubisya was permanent cabinet secretary for health, community development, gender, elderly and children’s affairs. His work is well known in the country and he is even appreciated by the opposition leader, something which is rare in Tanzania.

For example, The Citizen newspaper reported from the Dodoma (parliament session) that Mbeya MP Joseph Mbilinyi urged President Magufuli to appoint Ulisubisya as the Mbeya urban regional commissioner (RC) instead of as a diplomat. He said Ulisubisya’s skills could be well used locally as an RC instead of working outside of Tanzania.

Adventist Today has learned that Ulisubisya’s involvement with health and development projects for community sustainability has led to his traveling around the world and gaining experience relevant to a diplomatic mission.

Ulisubisya is an anaesthesiologist and critical care physician. He has held leadership positions at many prestigious hospitals, universities and medical societies in Tanzania, focusing on cardiology, infection prevention and control. He received an MD from Muhimbili University College of Health Sciences, an MBA from Mzumbe University and postgraduate training from universities in Australia, India and Tanzania.

Ulisubisya has been a long-time local elder in Magomeni SDA Church serving in many roles and a strong supporter of its growth. An Adventist Today reporter witnessed Pastor David Mbaga wishing Ulisubisya God’s blessing in his new position and the congregation celebrating with him.

Dr. Pasco Daniel Kang’iria, a member of the Arusha Central Adventist Church, told Adventist Today that Ulisubisya, despite his position, is a humble, God-loving person. “I remember when we went to the Dodoma for the international crusade with Pastor Baraka Muganda [General Conference youth director] as the speaker, Dr. Ulisubisya came to where our youth choir was and told us how he really loved our way of singing and asked how he could get our DVD.”

The photo is of Dr. Mpoki Ulisubisya from a news service. Tysan is a reporter for Adventist Today in Tanzania who covers Africa.