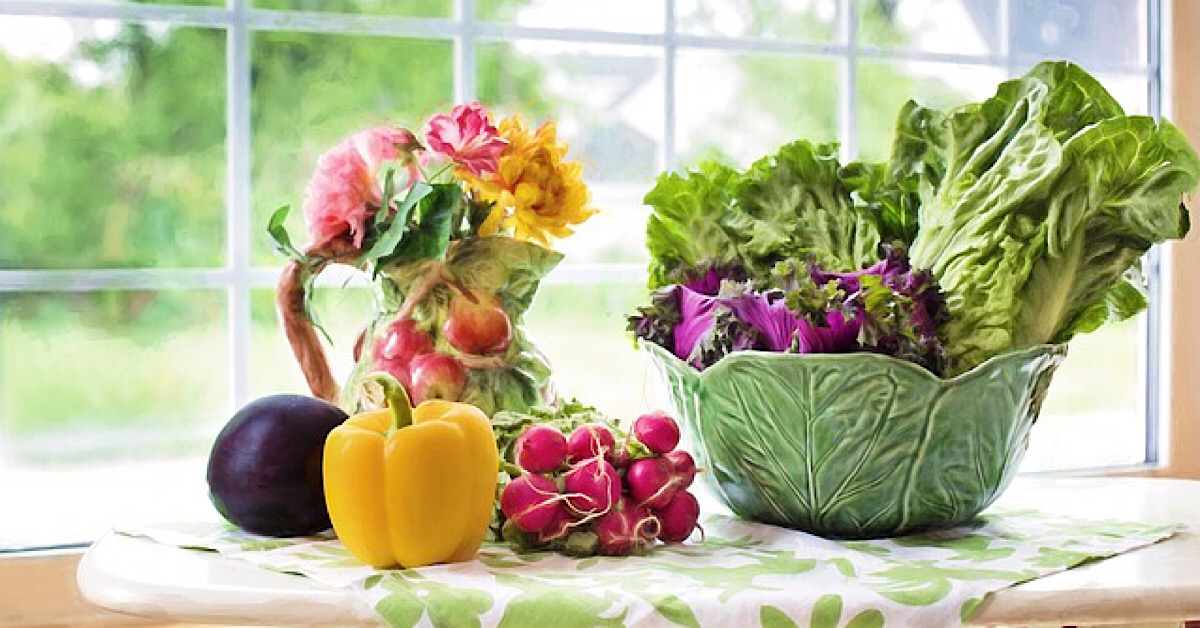 The article by Marika Sboros considers the research of Australian orthopaedic surgeon Dr. Gary Fettke which claims that much of what is called nutritional science today is influenced by what he calls “Big Religion.” Fettke claims that this influence is often hidden.

He cites Adventist medical evangelism as a major source of this influence on nutritional science and policy worldwide.

According to the article, the Adventist faith “has spawned doctors, dietitians and scientists who perform medical evangelism” without disclosing their religious beliefs as conflicts of interests. He ignores the fact that much of Adventist health promotion is rooted in widely-accepted scientific research and does not specify how, precisely, a religious belief in that God values health and healing conflicts with the practice of medicine or health education.

Fettke pointed out that the Adventist Lenna F. Cooper co-founded the American Dietetic Association (ADA) in 1917. Cooper was mentored by Dr. John Harvey Kellogg who also was an Adventist and had an enormous effect on dietary habits through his invention of modern dry breakfast cereals.

The ADA which changed its name to the Academy of Nutrition and Dietetics (AND) in 2012 is the largest, most influential organization of food and nutrition professionals in the U.S.

Cooper’s writings influenced dietetics and nursing studies for decades. She is credited with coming up with the idea of breakfast being “the most important meal of the day.”

Fettke claims that Adventist medical evangelism has persuaded health authorities to become “defenders of a faith without understanding its origin.” He also claims that often these origins are found in the writings of Ellen G. White, a co-founder of the denomination.

Fettke claims that Adventists’ views on vegetarianism have “compromised” dietary counsel and dietetic associations internationally for a century.

He says that Adventists seem to assume that medical evangelism makes them “immune from ethical constraints governing the conduct of health professionals.”

He claims that few Adventists ever declare their religious beliefs as conflicts of interest when giving medical or nutritional advice.

Fettke points to the Adventist roots of cereal giant Kellogg’s and Australian cereal producer Sanitarium Health and Wellbeing as examples of the denomination’s out-sized influence, pushing highly processed sugary foods. He also claims that Adventist media networks, schools and universities around the world perpetuate bad nutritional advice. He describes Adventist nutritional research as “criminal” because of the lack of a “declaration of ideological or religious conflict of interest.” He claims that such research has been created “to prove a vision.”

The article does not deal with the reality that a large portion of the research he refers to was published in established, peer-reviewed scientific journals with opportunity for other professionals to point out any conclusions not based in science. It also does not deal with the fact that a substantial portion of the research done at Loma Linda University and other fully-accredited and respected Adventist institutions is funded by agencies such as the National Institutes of Health that are outside the control of Adventists and have rigorous ethics processes.