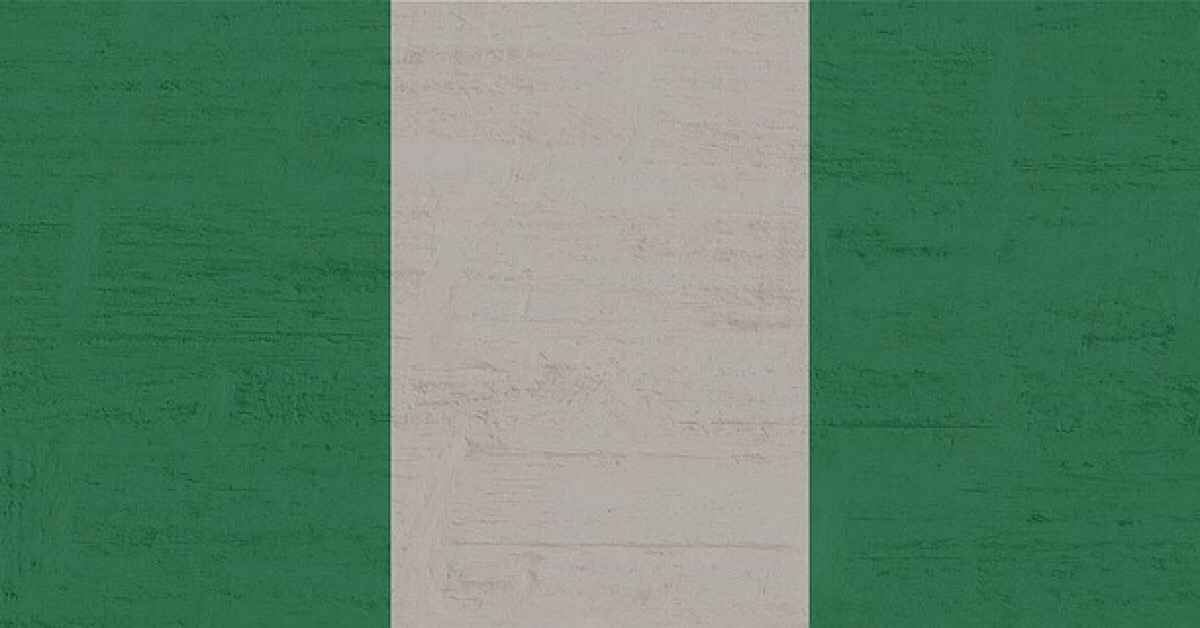 14 January 2018  |  The president of the Northern Nigeria Union Conference has encouraged Nigerians to ignore religious sentiment when voting in the nation’s 2019 general elections.

Pastor Francis Dariya called for integrity and credibility in leaders to guide voting decisions instead. He made the remarks today while speaking at the ordination of a Pastor Adamu Yusuf. Nigeria’s TheNewsGuru site reported that the event took place at an Adventist Church located in Nyanya, a town in Nigeria’s Nasarawa State.

“No religion should be used in voting leaders; rather, we should be prayerful, whether you are a Christian, Muslim or Pagan. Let (us) pray that God will give us the right leaders that will lead this country well in 2019,” said Dariya.

“Some politicians will prefer to use religion in order to pave their way but I advise the masses and the entire Nigerians not to allow themselves to be used in that manner because of the consequences of voting along religious lines,” he said.

Dariya pushed for Nigerians to prioritize peace and socio-economic development in the country.

He said that the mission of the Adventist Church was to “proclaim the message of salvation to everyone because of the evil acts in the society, we want people to come out of the confusion in the world and to do good things at all the time in order to inherit the kingdom of God on the last day.”

Dariya called for the peaceful coexistence of Nigerians regardless of faith or ethnicity.

The Northern Nigeria Union Conference of the Adventist Church has over 40,000 members.