Adventist Leader in Jamaica Calls for Clean Rhetoric During Elections 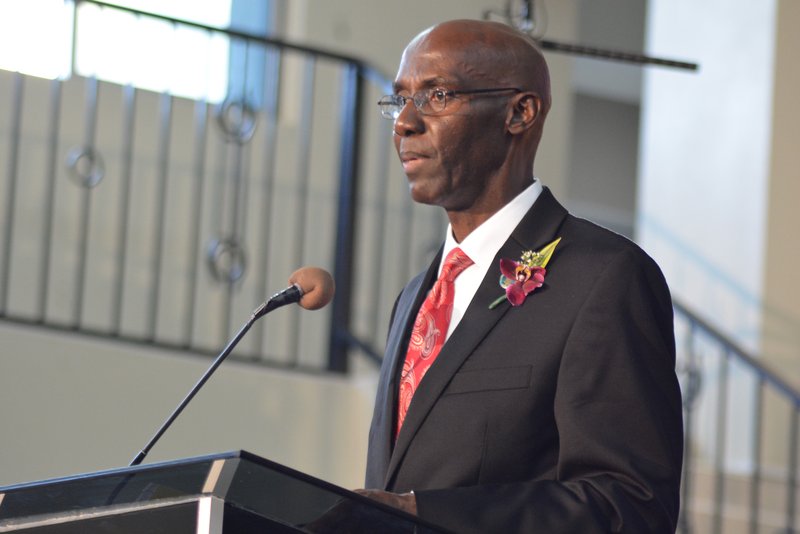 From ANN, January 21, 2016:    As Jamaica and its two major political parties prepare for general election, which is constitutionally due this year, the president of the Seventh-day Adventist denomination in Jamaica is warning political leaders to be more mindful of the effects of what is said about each other on the political campaign trail.

“The administration of the Union calls upon all our political leaders to keep the campaign rhetoric clear from personal attack that fuels unethical tensions and embarrassing dispositions between opponents,” said Everett Brown, president of the Adventist denomination in Jamaica.

Brown went on to state that caustic behaviors by leaders toward opponents, are usually reflected, rebutted, and retaliated by followers, the level where fury materializes in fights, and fights into fatalities.

“Let us not be weighed in the balance and found wanting,” added Brown in the presence of the minister of national security, Peter Bunting and member of parliament for North East Manchester, Audley Shaw.

Brown was speaking at the Service of Installation and Consecration of the newly elected officers and directors of the Jamaican Union Conference of Seventh-day Adventists at the Mandeville Adventist Church on January 3, 2016. He was re-elected for his second five year term last month.

In reaffirming the denomination’s commitment to God, the preaching of the Gospel and nation building, Brown also declared his Church’s stand on political parties and activities.

“I wish to restate for our workers, members and the public at large the stated position of the Seventh-day Adventist church in Jamaica regarding this delegate matter of our support for one political party or another,” said Brown. “The Seventh-day Adventist Church does not support any political party. It is the right of our members as citizens to exercise their franchise and vote for the candidates of their choice, but the church will not publicly or privately endorse any political party or support partisan political activities.”

Brown further reiterated that the administration believes its mandate to lead people to experience the saving grace of God is not negotiable, but cannot as a denomination turn and walk away from social issues that are destroying the very heart of the nation.

“The murders and murder rate are alarming and concern all of us well-thinking Jamaicans and must be treated by all entities including the church as a very serious social issue.” He went on to say, Adventist leaders emphasized that all stakeholders “must meet at the table and utilize collective wisdom and resources to combat, condemn, and conquer the crime-giant.”

Furthermore, he stated that far too many children are abused, socialized in dysfunctional homes and communities, not attending school and missing.

“Must we not go the extra mile in securing, planning for, and helping our children maximize their full potential toward a better country and a brighter world? Too many brilliant high school graduates, in the church and community at large, because of financial limitation are not getting an opportunity to pursue tertiary education,” he added. 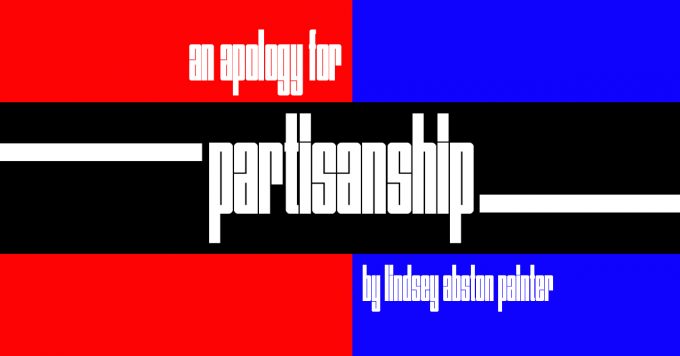