Adventist Journalist in Ghana Positive He Was Not Kidnapped 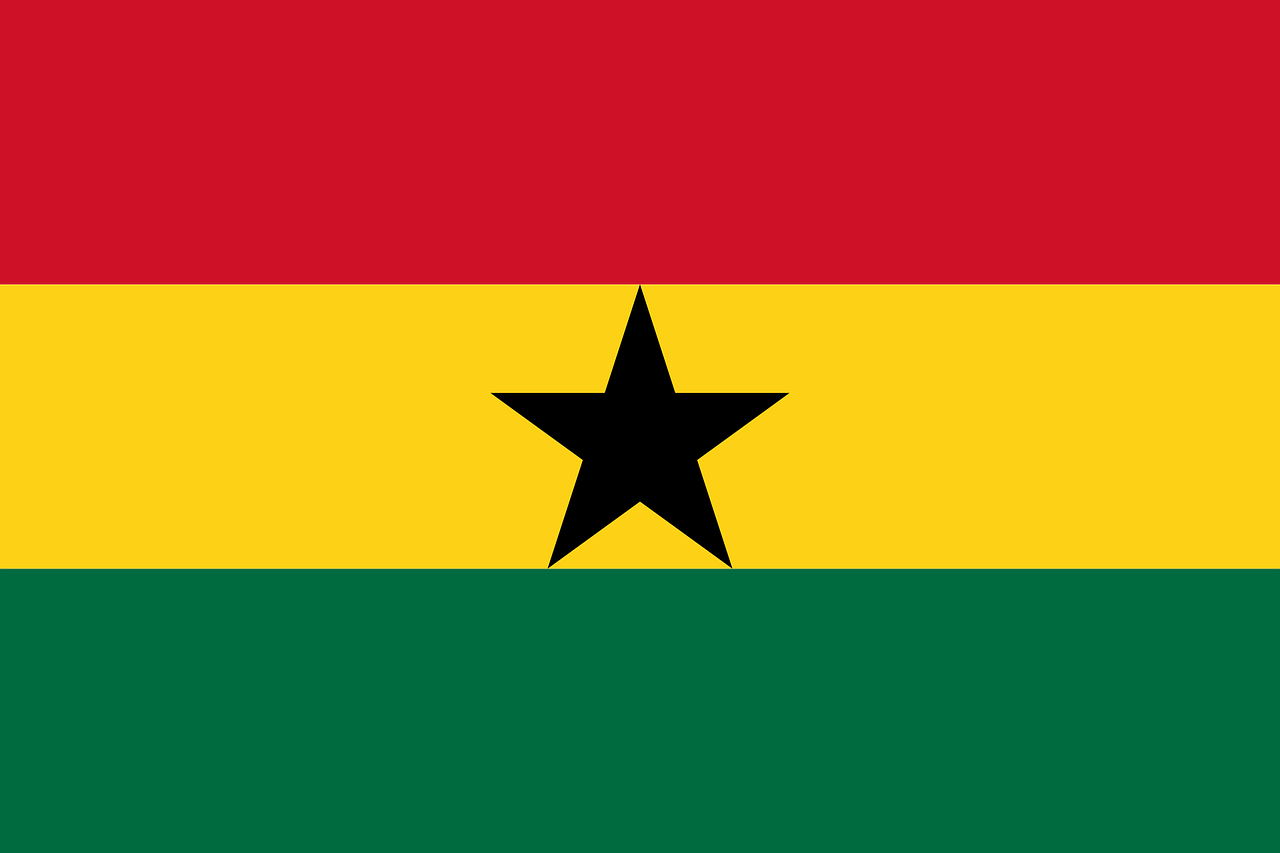 January 10, 2017:    A Ghanian Adventist journalist who was officially declared missing on December 7, has resurfaced, telling media he was not abducted or kidnapped.

Daasebre Agyei Dwamena, who worked for the Kamasi, Ghana-based Ashh FM radio station, reappeared on January 7. In an interview with the station on January 8, Dwamena said he went to a secret location to pray for the successful election of now-Ghanaian President Addo Dankwa Akufo-Addo.

Dwamena made headlines after he went missing on December 7 when he went to vote in his hometown of Akyeremade.

While he was missing, financial rewards were offered for information that could help police locate him, or that would lead to the arrest of potential captors.

Ghanian radio station Ultimate 106.9 FM reported that a group called “Society of Adventists in Media” (SAM) had contributed to the reward money, which totaled GH₵32,000 (over $7,500).

Dwamena’s final WhatsApp update before vanishing on December 7 occured at 6:13 am: “I am proud of myself and am very grateful to God for making me who I am.”

According to the online NewsGhana site, neither Dwamena’s family nor his radio station employer have divulged information about how he was found.