By AT News Team, March 12, 2015:   Andrews University, Union College and the Allegheny East Conference have each addressed issues of race relations recently.

On March 7, students leaders at Andrews University (AU) hosted an event to consider the past and future of state and regional conferences. After an introduction to the history and structure of conference organizational patterns, forum participants answered questions posed by the moderators and by event attendees. In conclusion, five students presented a letter to NAD leadership, including all conference and union presidents, calling for an explanation of the current structure by this fall or a plan to restructure conferences by 2020.[2]

Major themes at the forum included unity, accepting differences, repentance, reconciliation, forgiveness and the Adventist Church’s public witness. Participants debated whether repentance and reconciliation should begin at the local level or if the process must begin at the top of the denomination’s hierarchy.

Olivia Ruiz-Knott, current AUSA president and one of five event co-organizers, told Adventist Today that the team has received primarily positive reactions to the event. Ruiz-Knott did note two critiques. First, the panel members could have been more diverse. Second, some people have noted “there were inaccuracies in the history presentation.” “That’s fair,” she said, so they have “been pointing people to Michael Nixon’s blog, which…gives a very good history of the issue.”[3]

The Regional Conferences were created in 1945 in direct response to an incident that occurred about 18 months earlier and led to a decision by the General Conference executive committee in 1944 opening the door for their formation. The Lucy Byard disaster involved an Adventist church member in Takoma Park, Maryland, who was a patient in the emergency department at Washington Adventist Hospital. Byard was an African American who did not appear to be “negro” in terms of stereotypes at the time and was initially accepted as a patient. When hospital employees looked at her paperwork and found out that she was not “white,” they pushed her gurney into the hallway and requested that she be transported to a “negro” hospital. By the time she was moved to another hospital several miles away she was greatly weakened, and she soon died.

African American church members were angry at this cruel and racist segregation policy at an Adventist institution and organized pressure for change. The alternative of forming Regional Conferences made up of the historically African American congregations in each of the union conferences east of the Rocky Mountains was a method for empowering the black membership to establish and govern its own institutions instead of being forced to have their financial giving and moral support go into institutions that discriminated against them.

There was wide-ranging discrimination against African American church members in the 1930s and 1940s, and most of these policies were created in the 1920s as more conservative viewpoints took over in the denomination. These policies were largely against the recommendations in the writings of Ellen G. White. Because of one White document in which she stated that if racist forces (such as the KKK which organized many lynchings during this time period) made it dangerous for congregations to include both races, then separate congregations were probably necessary, it was widely believed that she supported the segregation among Adventists that developed.

Today, the questioning of Regional Conferences seems to come more from members who are not African Americans. The suggestion that they might be merged into the state conferences is essentially “telling African American institutions they have to close down and I don’t think that those of us who are not African American really have a right to do that,” says Monte Sahlin, who conducted both survey and focus group research on race relations while he was an assistant to the president of the denomination’s North American Division. “The penetration of the Adventist mission among African Americans is much greater than it is among any other ethnic group in the United States, and that is testimony to the effectiveness of the Regional Conferences over the decades,” he observes.[4]

On a more local context, during the question-and-answer portion of the AU forum, Miller noted that the faculty senate has initiated a process to learn about and deal with racism in the university’s history. He noted that this process began prior to news that Union College (UC) has recently been focusing on its history as well. Kyle Berg, a current UC student, studied the school’s racist practices and policies from the 1930s through the 1960s, which lead to a formal apology by the Union College Board of Trustees.[5]

The example of Union College demonstrates how local research, acknowledgment and repentance can be significant steps toward change and healing in a single institution or local context; however, denomination-wide change will require steps to be taken by those responsible for greater oversight. Despite this, Polite called on event attendees to see the power they hold for making change.

[2] The entire March 7 Statement as well as a two-hour recording of the event can be found here: https://weareausa.org/march-7-request/. The group will be establishing a Facebook page to promote this statement.

[4] Sahlin’s research papers on race relations in the Adventist denomination are available at www.academia.edu.

[5] Berg’s essay is available at https://clocktower.ucollege.edu/89-14/union-college-takes-a-step-forward. 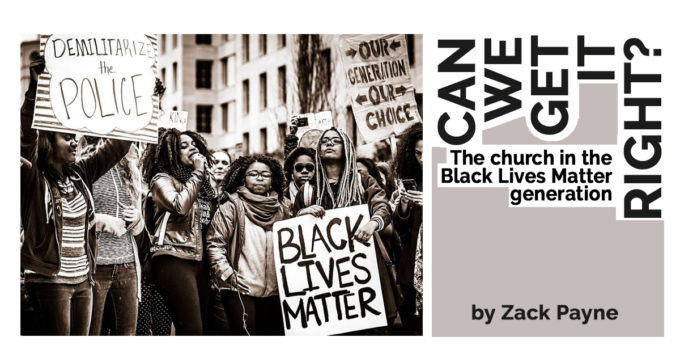 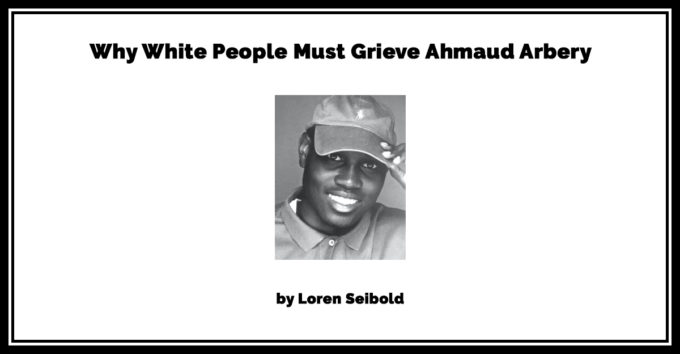