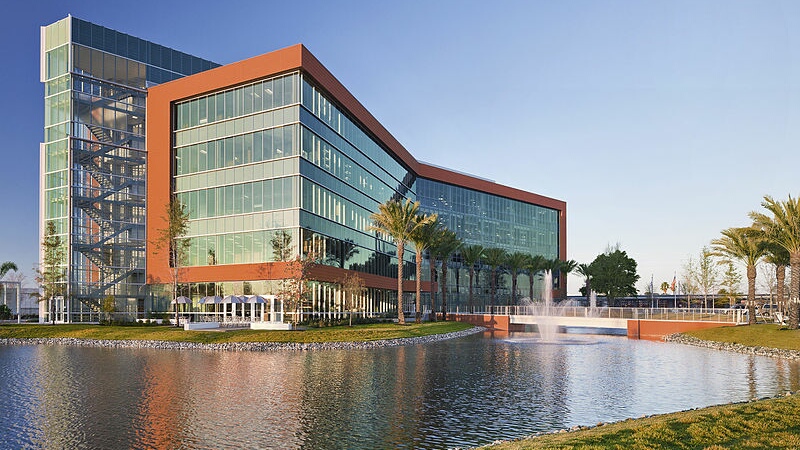 Shaw started at AHS as a business intern in 1982 and climbed the rungs of the organization. He became AHS senior vice president and chief financial officer in 2000; he held that role until 2010 when he was made COO.

“It is a tremendous honor and responsibility to be chosen to lead this organization,” said Shaw. “I look forward to building on the successful foundation that has been laid and working with our leaders and employees across the system as we continue our sacred mission of Extending the Healing Ministry of Christ.”

Jernigan will assume a faculty role at the Adventist Health System Institute after officially retiring as the AHS president/CEO on December 8.

“Terry’s experience serving as CFO and COO combined with his breadth of organizational understanding from financial, operations and clinical improvement perspectives will serve Adventist Health System well,” said Jernigan. “The future is bright for our organization, and with God’s guidance and blessings, AHS will be able to provide even more Christian health care in the communities we serve as a clinically effective, fully integrated health system.”

In addition to his AHS role, Shaw serves as vice chairman of the Premier, Inc. board of directors. He is also a member of the Hospital Financial Management Association, American College of Healthcare Executives and State of Texas Board of Certified Accountants.