Adventist Fugitive Convicted After Two Decades On The Run 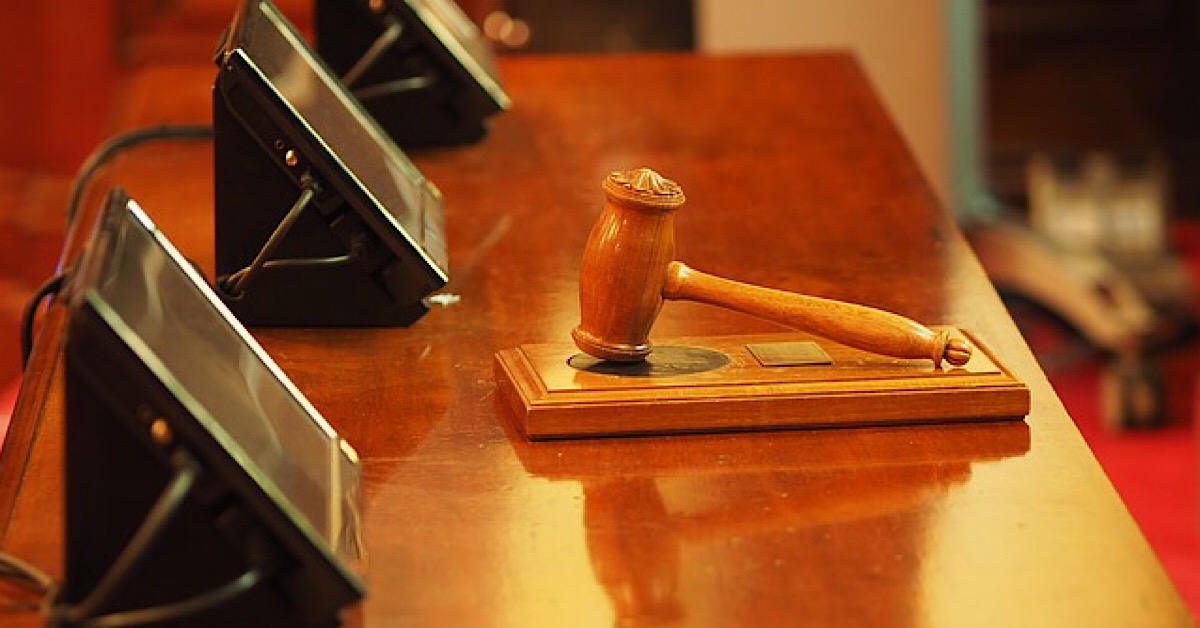 September 12, 2017:   A fugitive with a stolen identity has been found after having eluded authorities for two decades. His real name is Jon Vincent and he recently converted to the Adventist faith and was living in the Montgomery County suburbs of Philadelphia.

According to Philadelphia Media Network’s The Inquirer news source, Vincent had spent 21 years of his life living under the stolen identity of Nathan Laskoski, a baby boy who died three months after his birth in 1972.

Vincent stole the baby’s identity in 1996 after violating the terms of his parole for an unrelated crime.

He had originally been convicted in 1991 of indecency with a child and sentenced to 10 years in prison. After five years in prison, Vincent was released into a halfway house. He fled the facility before finishing his term.

To avoid detection, Vincent stole the identity of Nathan Laskoski from the dead baby’s grave stone in a Texas cemetery in 1996.

He telephoned Laskoski’s parents under false pretenses to obtain personal information about the deceased baby that he used to obtain a duplicate social security number and birth certificate.

Under his new name, Vincent worked odd jobs in a number of southern states before he settled in the Philadelphia metropolitan area, where he became a nurse’s aid. He used the stolen identity to obtain driver’s licenses, student and car loans.

He married, divorced and remarried under his stolen identity. He had twin daughters with his second wife.

In 2016, he was baptized into an Adventist congregation in Lansdale, Pennsylvania.

Vincent testified in court to feeling a growing sense of guilt about his deception. He said that after he joined the Adventist Church he began praying for strength to address his identity theft crime.

Margaret Laskoski, the late Nathan Laskoski’s mother, said that her sister found government records about Vincent’s history under Nathan’s name through the website Ancestry.com in December 2016.

With their son’s death certificate, the Laskoskis alerted authorities who tracked down Vincent two months later. He confessed immediately.

“He believes his arrest was an act of God in answer to his prayers,” said Vincent’s public defender, Felicia Sarner.

Vincent, aged 45, apologized to the parents of Nathan Laskoski in a hearing before U.S. District Judge Jan E. DuBois. “As a father now, I understand how precious kids are,” he said. “When I did this, I didn’t have a clue. I never meant to harm anyone.”

He was sentenced to federal prison for two years and three months, convicted of Social Security fraud and identity theft. After he has completed this time he will return to Texas to finish the prison sentence he stole Nathan Laskoski’s identity to avoid.