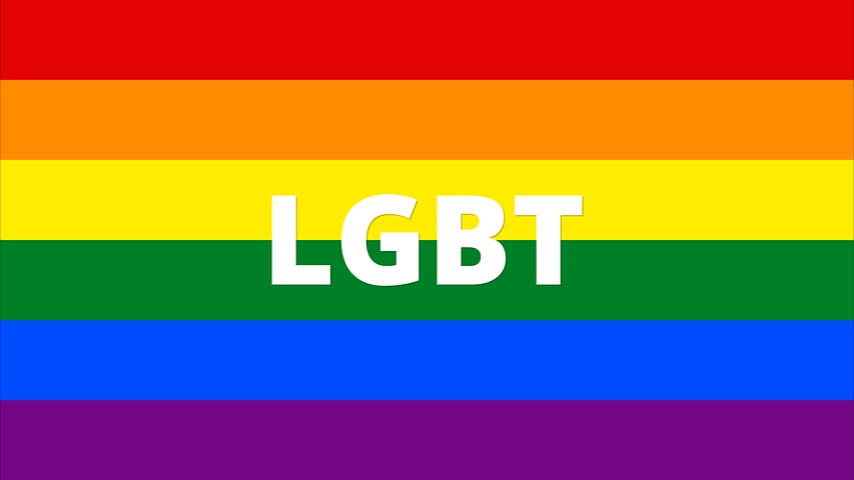 16 June 2020 | On Monday, June 15, the General Conference and North American Division entities of the Adventist Church issued a joint statement about the US Supreme Court ruling issued earlier that day, backing protection for LGBT workers.

The Supreme Court ruled, in a 6-3 decision, that federal law, which prohibits discrimination based on sex, should be understood to include sexual orientation and gender identity.

The Adventist statement supported the protection of LGBT civil rights afforded by the court decision.

It also expressed concern that the decision did not mention an exemption for religious organizations.

The second point is due to a fear that Adventist schools might be sued for not hiring or for firing LGBT teachers.

The full statement is below:

The U.S. Supreme Court’s decision today in Bostock v. Clayton County, Georgia is a landmark decision with far-reaching consequences in the area of civil rights, including religious liberty. In a 6-3 decision, the Supreme Court held that Title VII of the Civil Rights Act of 1964 protects individuals from sexual orientation or gender identity discrimination.

The Seventh-day Adventist Church supports protections for LGBT individuals in the workplace that include robust religious liberty safeguards. It endorsed the Fairness For All Act (H.R. 5331), which would extend protections to LGBT individuals not only in the workplace but in many other areas of society as well. Unfortunately, today’s decision leaves almost as many questions unresolved as it answers.

The Supreme Court referenced the current religious protections afforded by Title VII, the First Amendment, and the Religious Freedom Restoration Act (RFRA). Further, the court also noted this decision only directly impacts employment decisions. Issues surrounding public accommodations such as bathrooms, locker rooms, and other private spaces are yet to be addressed.

By interpreting federal law in a way that was never intended, today’s decision unfortunately impacts the legislative process in a way federal courts typically do not. In addition, the ability of faith-based institutions to maintain their hiring and conduct standards is now in question and will be the subject of significant litigation.

For these reasons the Seventh-day Adventist Church remains committed to the Fairness For All Act and calls upon the U.S. Congress to enact it.