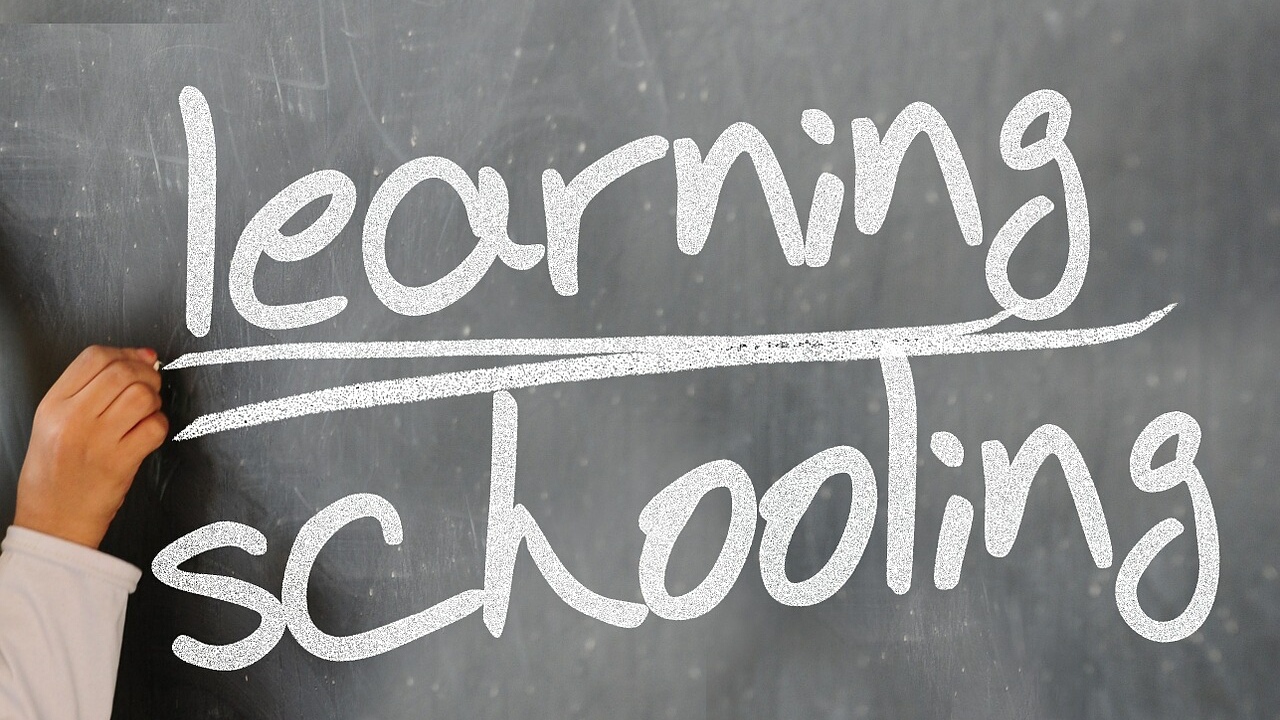 From ADRA – 11 March 2020 | With a goal of one million signed petitions, the Every Child Everywhere In School campaign has surpassed its half-way mark, reaching more than 556,000 signatures.

Ted Wilson, president of the Seventh-day Adventist Church, and Michael Kruger, president for the Adventist Development and Relief Agency (ADRA), shared sentiments about the recent milestone.

“Half a million signatures is a testament as a global Christian family that every boy and girl worldwide deserve access to education. Jesus cares about these precious boys and girls and we as his followers must follow his lead. We have an important responsibility to help these children—so let’s continue to stand together to show support for education so we can have every child everywhere in school,” says Wilson.

“We are really encouraged by the tremendous support the campaign has received so far. But we can’t stop here,” Kruger says. “Every time children go to school, we are preparing them for life, endowing them with the power to think and do, and training them to better serve humanity. If those privileges are taken from them, they will continue to be forced to work long hours, live in war zones, or pushed into marriage at a young age. Simply put, education can change their lives. By showing our support, we are showing the world we care for every boy and girl’s future.”

Since the campaign’s kick-off in October 2019, under the leadership of the Adventist Church and ADRA, supporters from more than 220 countries have shown their support by signing the petition at ADRA.org/InSchool.

In the West-Central Africa Division (WAD), which has the highest signature count so far, young people in the Ivory Coast took to the streets for several weeks to reach out to university students and community members to gain support for the campaign.

“During our week-long efforts, we received an overwhelming response of appreciation for the campaign’s mission with willing participants to sign-up,” says Kossi Dodzi Emmanuel, associate regional director and regional liaison for the Adventist Development and Relief Agency in the WAD.

Countries in the WAD such as Chad, Niger, Mali, and Mauritania are considered among the poorest countries in Africa, and education is not easily accessible nor available for countless boys and girls.

However, with education projects implemented by ADRA, countries like Mali are seeing the benefits of learning. Families, who lacked the opportunity or resources to go to school, are now able to send their children to classes because of programs ADRA is implementing and can now fully grasp the importance of their child earning an education.

The East-Central Africa Division recently celebrated its “Mission Extravaganza,” a large event which occurs every five years. This year, the event occurred in the capital city of Kampala, Uganda, at the Mandela National Stadium from February 12 to March 1, where thousands of church members attended to join in the special week-long occasion.

“This was a great opportunity for ADRA to promote the education campaign with all the masses at the stadium,” says Joshua Safari Muhumuza, communication and marketing manager for ADRA Africa Regional Office in Kenya. “The Africa Regional Office, in conjunction with ADRA in Uganda, strategized to garner as many signatures in the shortest time possible. This included collaborating with the Adventist youth department to mobilize Pathfinders and senior youth to collect signatures through paper petitions.”

During the celebration at the stadium, ADRA also had a booth for people to sign-up. “We were surprised at how many people flocked to our table to sign the petition,” Muhumuza says. More efforts to aid with sign-ups are underway, he adds.

The momentum for the education-focused campaign has also caught on in other countries. Nigeria has organized petition sign-ups in various communities. In the South Pacific region, countries such as Fiji, Samoa, Vanuatu, Solomon Islands, and Papua New Guinea are making headway to gather petitions with local churches, schools, and communities, especially during the upcoming Global Youth Day on March 21. Additionally, the South American Division is conducting a major push through television and digital platforms in support of the global education campaign.

The Push for Education

At the core of ADRA’s global humanitarian efforts is community development, which involves empowering individuals and groups of people and providing them with the necessary skills to effect change in their own communities. For this campaign, education has been the focus for the Adventist Church and ADRA due to the staggering statistics of children affected.

Currently, there are 264 million children around the world who are out of school, based on a 2017-2018 report by UNESCO. Also, 90 percent of children with disabilities in the developing world are not in school, and displaced children are five times more likely to be out of school than their non-displaced peers.

To learn more about the Every Child Everywhere In School campaign and sign the petition, go to ADRA.org/InSchool.

ABOUT EVERY CHILD EVERYWHERE IN SCHOOL
Every Child Everywhere in School is a global Adventist-led movement to ensure that every child everywhere in the world attends school, has access to free, equitable and quality primary and secondary education, and completes their education so they can fulfill their God-given potential. Learn more at ADRA.org/InSchool.

ABOUT ADRA
The Adventist Development and Relief Agency is the international humanitarian arm of the Seventh-day Adventist Church. Its work empowers communities and changes lives around the globe by providing sustainable community development and disaster relief. For more information, visit ADRA.org.