ADRA Statement about Suspension of Operations in Cox’s Bazar, Bangladesh 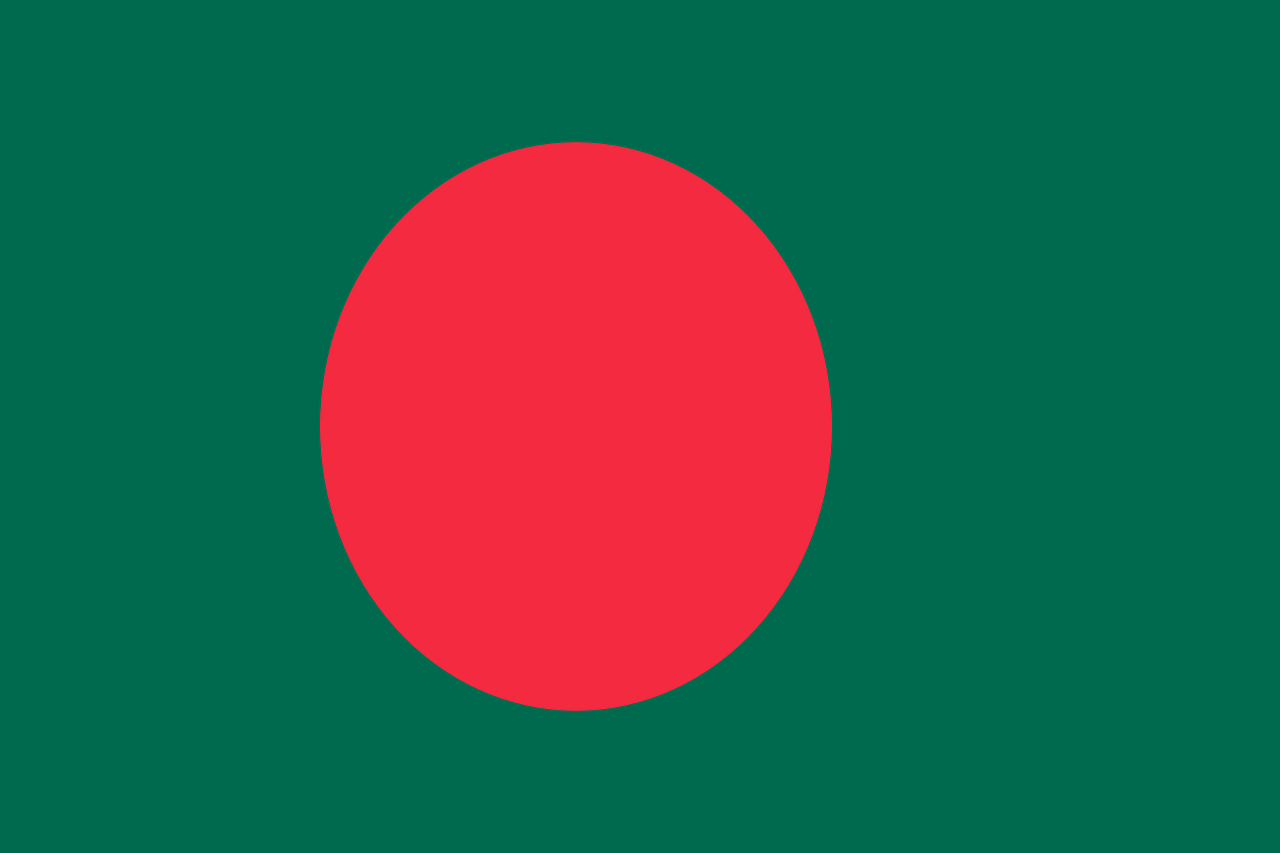 26 September 2019 | The Adventist Development and Relief Agency released a statement this month regarding the suspension of its operations in Rohingya refugee camps in Cox’s Bazar, Bangladesh, near the Myanmar border. In it, the development agency denies any involvement in a recent rally of Rohingya refugees in the area.

The aid organization was accused by the Bangladesh government of encouraging the Rohingya refugees to resist efforts to repatriate them to Myanmar, a majority-Buddhist country where they face persecution.

The Washington Post reported that ADRA was accused of financing a protest marking the second anniversary of Rohingya expulsion from Myanmar. The rally also called on the Myanmar government to support repatriation of Rohingya refugees to the country by giving them a path to citizenship. ADRA was also accused of giving the refugees clothes related to the rally.

ADRA Bangladesh denies any involvement in the unrest. The full ADRA statement is included below:

September 6, 2019 – The Adventist Development and Relief Agency (ADRA) in Bangladesh has suspended its operations in Cox’s Bazar following an official notice from the Government of Bangladesh stating allegations that ADRA has been directly and indirectly involved in supporting a recent mass gathering at a Rohingya refugee camp in Cox’s Bazar. As a result, ADRA has been in touch with government officials to seek clarification on the situation.

ADRA denies any wrongdoing and remains committed to cooperating with the authorities in order to resolve this situation as soon as possible and resume its role as a Site Management Support (SMS) agency in southern camps in Cox’s Bazar.

ADRA is committed to the principle of neutrality. As a result, ADRA does not engage at any time in controversies of a political, racial, religious or ideological nature. Furthermore, ADRA ensures that any partnerships with other organizations are anchored by this principle so that humanitarian aid can be delivered based on need alone.

ADRA, which has been present in Bangladesh since 1981, is a non-governmental organization registered with the Government of Bangladesh’s NGO Affairs Bureau. It focuses primarily in development projects in the areas of Education, Resilience, Rehabilitation and Development, Emergency Response, and Economic Development. Over the last four decades, ADRA’s primary thrust in Bangladesh has been to provide resources and opportunities to vulnerable individuals and families in rural areas, enabling them to be self-reliant.

In the Cox’s Bazar region, ADRA is a primary actor supporting the Government through the Office of the Refugee, Relief and Repatriation Commissioner (RRRC) and the Camp in Charge (CIC) to provide life-saving support to the refugee crisis.