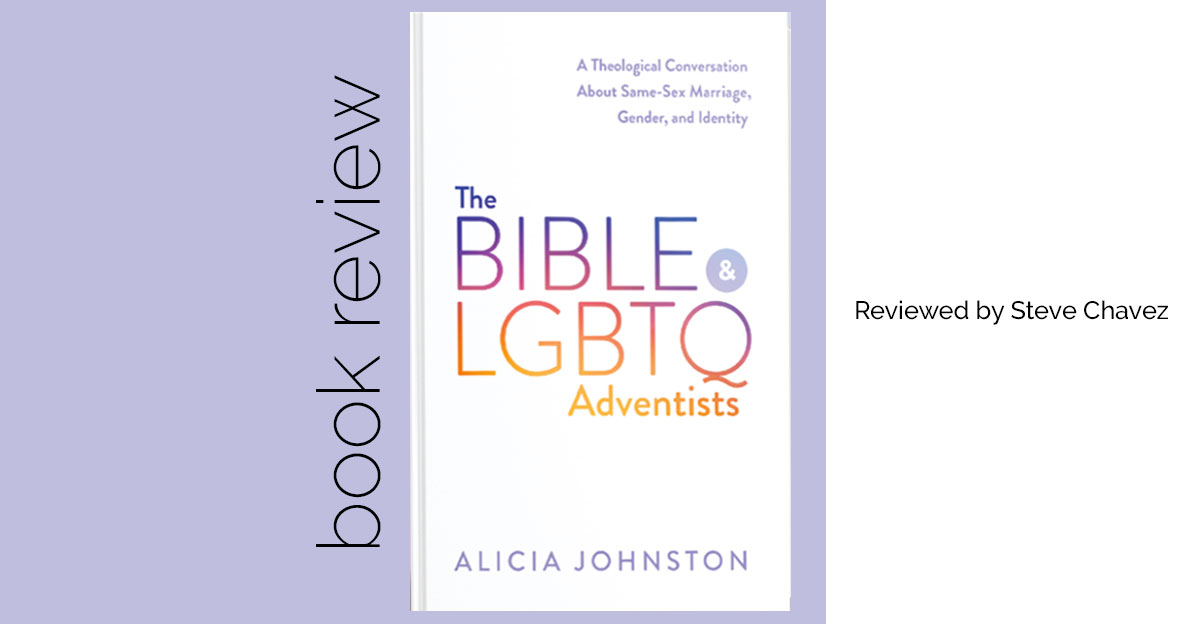 We Adventists, and, frankly, most Christians, have a complicated relationship with Scripture. “It’s not complicated,” we say. “When the Bible says, ‘The seventh day is a Sabbath to the Lord your God’ (Ex. 20:10), it means that God has a Sabbath, and that it’s on the seventh day. Those who insist on worshiping on the first day of the week ignore the clear words of Scripture.” When the Bible says, “For the living know that they will die, but the dead know nothing” (Eccl. 9:5), it means that those who die are dead, end of story. But then Jesus—Jesus—tells a story about a rich man, a beggar, and Abraham, suggesting that the dead are not only conscious; they have conversations (Luke 16:19-31).

Then are the words: “Stop drinking only water, and use a little wine because of your stomach and your frequent illnesses” (1 Tim. 5:23). And let’s not forget Jesus’ words: “If your right hand causes you to stumble, cut if off and throw it away” (Matt. 5:30). We Adventists know that there’s a method of Bible interpretation that goes beyond understanding the literal words of Scripture (and that’s without delving into the fantastic symbols featured in the book of Revelation).

Still more complicated are the biblical norms reflected in Scripture that offend our modern sensibilities: polygamy, animal sacrifices, genocide, and slavery—to mention just a few. How can we be faithful to Scripture and not continue to be guided by the practices embraced by some of the Bible’s great heroes? Do we dare admit that while Bible customs were normative for people who lived in a certain time and place, civilized behavior in our day and age requires a higher standard?

The Bible and LGBTQ Adventists by Alicia Johnston addresses these questions, while at the same time forcing readers to reexamine their religious and cultural stance regarding same-sex attraction and gender identity. Some, reading only the title of this book, will reflexively believe it to be just another “misguided” attempt to normalize same-sex romantic relationships that ignore the Bible’s plain teachings on the subject. Those who believe this are wrong. The book is, in fact, a scholarly treatment about a topic that resists stereotypes and demands nuanced, careful study.

The book’s author, Alicia Johnston, begins the book with a story that is all-too-familiar to LGBTQ individuals, their families, friends, and allies. Johnston grew up in an Adventist home in which she felt loved and accepted. Her commitment to her faith was so strong that she dedicated herself to training as a pastor (when being a female pastor was itself a Sisyphean effort). As a teenager, Johnston began to understand that she felt physically attracted to females. As a “good” Adventist, she did all in her power to resist these feelings. In her college and seminary studies this issue lurked in her mind as she sought to honor the Bible’s teaching that, until then, she had accepted without question. Her research led her to embrace her sexual orientation, even though it meant sacrificing her professional calling.

The rest of the book is the author sharing the results of her thorough study. Readers who pick up this book expecting some glib statements along the line, “The Bible says this, but it really means that,” will be disappointed. The scholarship revealed in the book is one of its great strengths. Though Johnston doesn’t have a doctoral degree in theology, she is quite familiar with the works of those who have studied this topic seriously for many decades. Hebrew and Greek words, Old and New Testament concepts are unpacked to show that modern social realities make it necessary to reexamine biblical stories and texts to understand what was really being said—or not said.

The story of Sodom and Gomorrah is a good example. Traditional tellings of the story are often in such a rush to condemn the homosexual behavior described in it that they fail to appreciate the social and psychological implications of the story. Johnston’s explanation helps remove this story from the arsenal of those who would use it as a weapon to condemn homosexual relationships, even consensual ones.

Another example is how the word “homosexual” first appeared in English Bibles. The Greek word arsenokoitai was first translated “homosexual” in 1946, thanks to an interpretation by the translators who translated 1 Corinthians 6:9 for the Revised Standard Version of the Bible. Arsenokoitai, used only twice in the New Testament, is a compound word made up of two parts: “arsén” (male) and “koité” (bed). The Septuagint used the word in Leviticus 20:13 as “males who lie with males.” But since 1946 modern Bibles have variously translated the word to mean “pervert,” “sexual pervert,” “sodomite,” “homosexual.” When the apostle Paul used the word in 1 Corinthians 6:9, he was likely condemning some form of sexual/economic exploitation, not, according to Johnston, a loving, mutually fulfilling relationship between two men. This is one example of Johnston taking a deep dive into the linguistic, cultural, and ethical mores of Bible times and comparing them to today’s cultural standards.

Another review of the difference between ancient and modern sensibilities is the Bible’s tacit approval of slavery. The United States, a self-proclaimed “Christian” nation, was one of the last developed nations to abandon human slavery, and that because of a costly and destructive civil war. All the while slavery’s proponents were quoting Scripture: “Slaves, obey your earthly masters in everything” (Col. 3:22). Since then the Bible has been used as a rationale to justify segregation, racism, and oppression here in the United States and around the world.

That is one of the reasons that The Bible and LGBTQ Adventists is so important. The author doesn’t minimize the Bible’s testimony about same-sex attraction and gender identity; she tackles it head-on. Remarkably, and this is unusual for most authors, she has the courage to admit that there are some things she can’t explain. But those instances are rare. Her conclusions are based on sound scholarship, personal reflection, and pastoral concern. The book is scholarly, yet readable—an extraordinary feat. Some readers may find the author’s explanations technical and tedious, but that’s because of her passion to share the results of her careful and exhaustive study of the subject.

It wasn’t that long ago that being “outed” as gay or transgendered was essentially a death sentence in terms of career, family relationships, and social acceptance. Now hardly a day goes by in which a gay couple doesn’t announce they’re getting married, or a high-profile performer or athlete doesn’t come out as LGBTQ. Church is often the last place that announcements like these are celebrated. Why?

For some, it’s because we’ve been conditioned to “stand for the right though the heavens fall” (Ellen White, Education, p. 572). But bigotry and marginalization are not right. No genuine practice of Christianity accepts prejudice based on race, ethnicity, religious conviction, gender orientation, or economic standing. We’re better than that. Yet some, based solely on their traditional interpretation of Scripture, see it as a sign of moral conviction to reject the rights of people to live according to their sexual orientations and gender identities.

For others, it’s because they think being faithful to the Word of God requires them to condemn those who ignore the Scripture’s “plain” teaching. But The Bible and LGBTQ Adventists reveals that the teaching of the Bible on this subject is not at all clear; it’s open to interpretation. And that interpretation should always look past labels and see individuals who want nothing more than to love and live with those who bring out the best in them.

The issue of sexual orientation and gender identity is not going away. The 2020s will see LGBTQ individuals becoming more accepted and mainstreamed. Those who stand in opposition to that mainstreaming will increasingly be regarded as bigoted and out of touch. Some of us remember when the struggle for racial equality roiled North American society. Now, more than 50 years later, we wouldn’t imagine turning back the clock to those “bad old days” (though some Republican legislators are doing their best to do that). In five, 10, or 20 years we won’t think it unusual for LGBTQ individuals to attend our churches, serve our communities, and visit our homes. We’ll be happy to affirm our children and grandchildren in their sexual orientations and gender identities.

Alicia Johnston’s question: “Why not now?”

Get the book here. 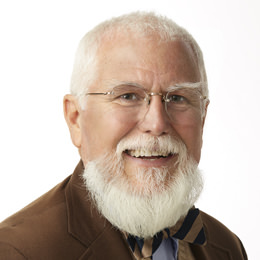