A Legacy of Empowerment – Celebrating Adventism’s History of Social Engagement 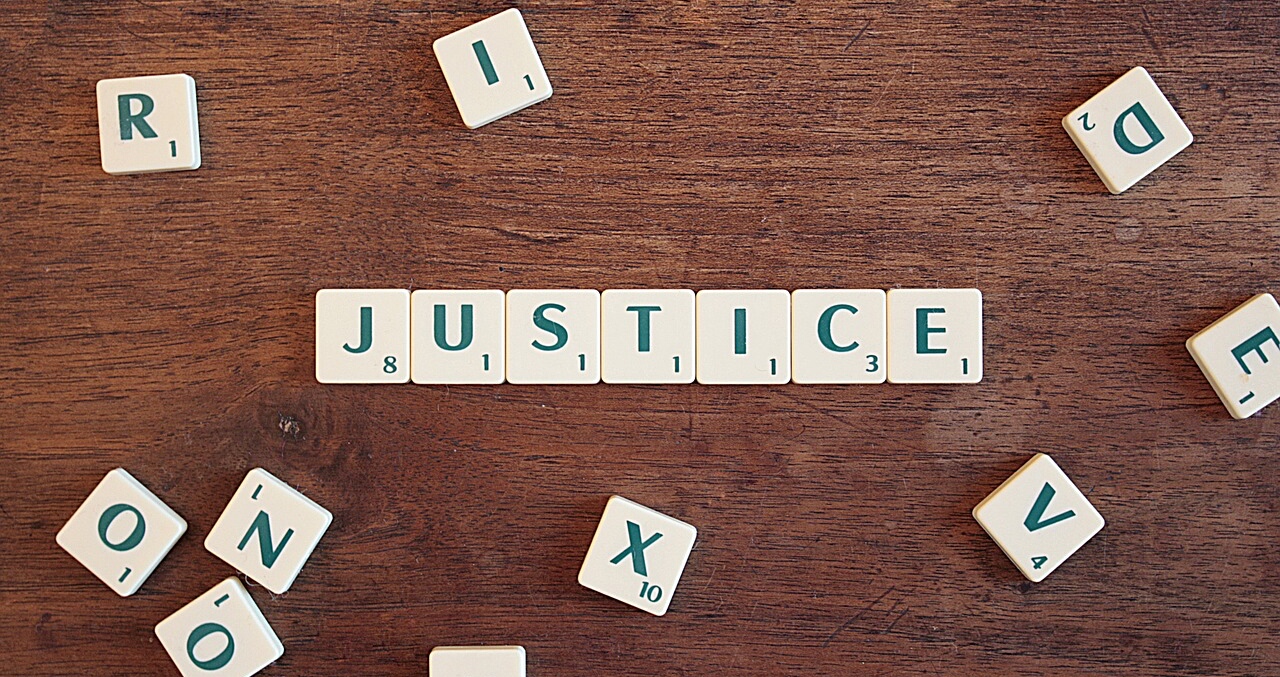 It was one of the most iconic moments in biblical antiquity. God spoke to Moses and enlisted him in the divine work of deliverance. Moses would not deliver Israel from sin; that work was reserved for the Messiah. Moses would, however, prefigure the work of the Messiah by delivering Israel from slavery in Egypt. This single event of deliverance in the Exodus would forever change the course of human history.

The initial call of Moses often arrests my attention. This call was unique. Unlike the disciples (who were approached by Jesus), or the prophets (who simply heard the voice of God), in the call of Moses God chose a multimedia presentation complete with pyrotechnics and miraculous displays using nature and animals as props.

I love the way the apostle Stephen tells the story of Moses’ call in the book of Acts just before he was stoned to death. The King James Version translates this calling with a repeated phrase. God says to Moses, “I have seen, I have seen the affliction of my people which is in Egypt, and I have heard their groaning, and am come down to deliver them. And now come, I will send thee into Egypt” (Acts 7:34, KJV).

The phrase “I have seen” is repeated twice, accentuating the emphasis God places on this call. Even in the New International Version God is translated as saying, “I have indeed seen,” which also highlights the importance of this calling.

Yet the King James Version translation gives me overwhelming pause whenever I read it. God is pronouncing with definitive clarity that His patience has run out on oppression; thus He has chosen to enlist Moses to execute His judgment. The rest is history.

When I survey the history of the Bible, it’s obvious that God has always been active in the work of deliverance, liberation, and empowerment to those who are oppressed. The prophets all spoke of God’s judgment against those who sought to abuse His children. What gives me courage is that God has never ceased this work.

In 1865 Sojourner Truth spoke with power saying, “It is hard for the old slaveholding spirit to die, but die it must.”[1]

In 1868 Ellen G. White wrote that slavery is “a sin of the darkest dye.”[2] Then in 1894 James Edson White boarded a steamboat and traveled throughout the South to establish schools and share the Advent message among African Americans. As a result of that movement, Oakwood University was established in 1896; and a steady stream of leaders have also emerged to add to the legacy of empowerment.

Adventist Activism
These leaders include James K. Humphrey, who founded the First Harlem Seventh-day Adventist Church in 1929, and later started Utopia Park, a self-sufficient community designed to combat poverty and poor health. By the mid-1940s another leader, E. E. Cleveland (above photo), was already a seasoned evangelist conducting revivals all around the world. In 1957 an Adventist teenager by the name of Terrence Roberts helped desegregate Little Rock’s school system.

The list of Adventist activism and accomplishment is too long to list here. Yet the mission is incomplete.

As long as there is poverty, injustice, and oppression, the Lord still has a work for us to do. He challenges us still today, saying that whatever we do for “the least of these” (Matt. 25:40, KJV) it’s as though we did it to Him directly.

I want to be on the right side of history. How about you?

— Carlton P. Byrd, Ph.D., is speaker/director for the Breath of Life Telecast and senior pastor of the Oakwood University church in Huntsville, Alabama.