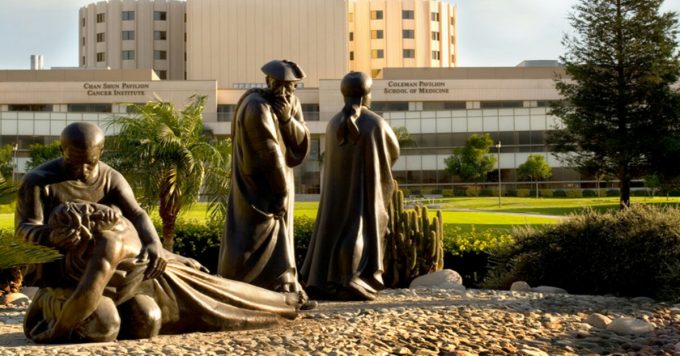 “One of our major goals is developing non-invasive therapies that have minimal complications and improve long-term outcome for infants,” said Wilson.

According to a news story on the institution’s website, the grant from the National Institute of Child Health and Human Development is a first for Loma Linda University and will cover a two-year period of work. Hopes are that it will help uncover new ways to treat infections that lead to sepsis, typically in preterm infants.

“Approximately 1.3 million babies die due to neonatal sepsis each year,” said Wilson, speaking of the whole-body infection which is sustained after an individual sustains a bacterial infection that is either not treated or inadequately treated.

“This project will provide foundational understanding of the mechanisms by which VNS can block early infection in preterm babies,” Wilson said.

According to the researcher, Loma Linda University Children’s Hospital treats an average of 80 preterm infants daily in the institution’s NICU. Babies are frequently in the NICU for weeks or even months.