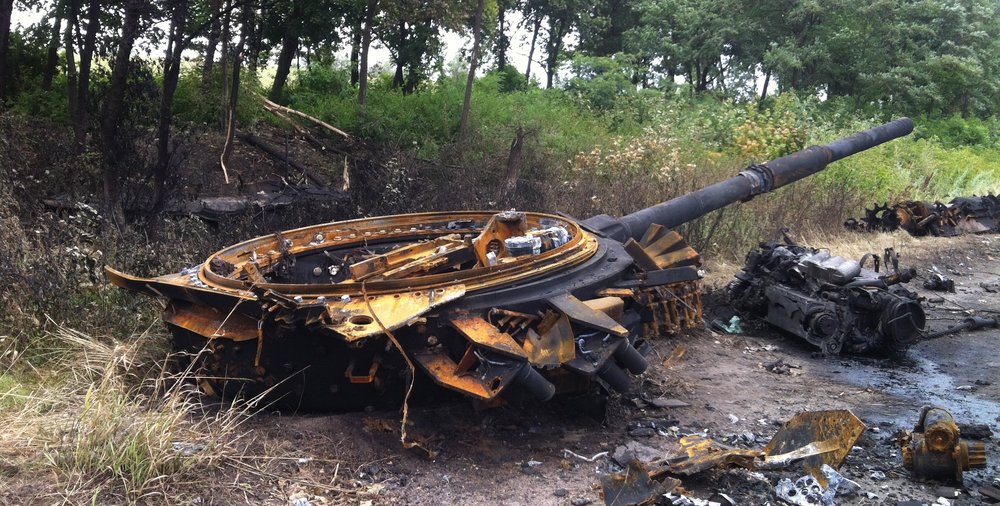 07 April 2022 | “It is with sadness that we announce that two Adventists in the city of Mariupol, Donetsk region, died during a shell explosion,” said Stanislav Nosov, president of the Ukrainian Union Conference, in a statement on the UUC’s website.*

“This is the first time in eight years of war in Ukraine that members of the Adventist church in Ukraine have died,” said Nosov.


Will you give a donation to Adventist Today?

Although Russia invaded Ukraine on Feb. 24, 2022, conflict between the two countries has been raging since 2014, when Russia illegally annexed Crimea, according to NPR. Along Ukraine’s eastern border with Russia, separatists backed by the Russian government took control of two regions, Luhank and Donetsk, also known as the Donbas, in 2014 as well.


Violence in eastern Ukraine has killed more than 14,000 people in the years since, according to International Crisis Group research.

During this 2022 invasion, Russian forces have been trying to create a land corridor between Crimea and the Donbas, reported the BBC.

The port city of Mariupol, which is situated between Crimea and the Donbas in southeastern Ukraine, stands in the way of the Russian’s objective. By March 17, 2022, Mariupol was surrounded and bombarded by Russian artillery. As of April 7, 2022, Ukrainian forces still remained in control of the city, but analysts said it was unclear how much longer the Ukrainians could hold on.

The violent attacks are set to increase as Russian officials have said that the focus of its forces is now the “complete liberation” of the Donbas.

A total of 10 humanitarian corridors will be open for civilian evacuations across Ukraine on April 7, 2022, but Ukraine’s Deputy Prime Minister Iryna Vereshchuk said residents trying to leave Mariupol would need to use their own vehicles, reported The Guardian.

Vadym Boichenko, the mayor of Mariupol, said more than 100,000 people still needed urgent evacuation from the city, and that more than 5,000 civilians, including 210 children, had been killed since the start of Russia’s invasion.

UUC President Nosov did not identify the two deceased Adventists, but expressed condolences to their family and friends.

“May the hope of the soon coming of our Lord and the resurrection of those who lay their lives on Him shine in our hearts,” said Nosov. “I want everyone to be ready to meet Jesus, because we know neither the day, nor the time, nor the will of the Creator.”

(Photo: Remnants of military weaponry sit by the side of a road in eastern Ukraine in 2014. Although armed conflict has been happening in Ukraine for eight years, the death of two Adventists in Mariupol, Ukraine, in 2022 marks the first time church members have died, said Ukrainian Union Conference President Stanislav Nosov. Photo via the Adventist Review.)