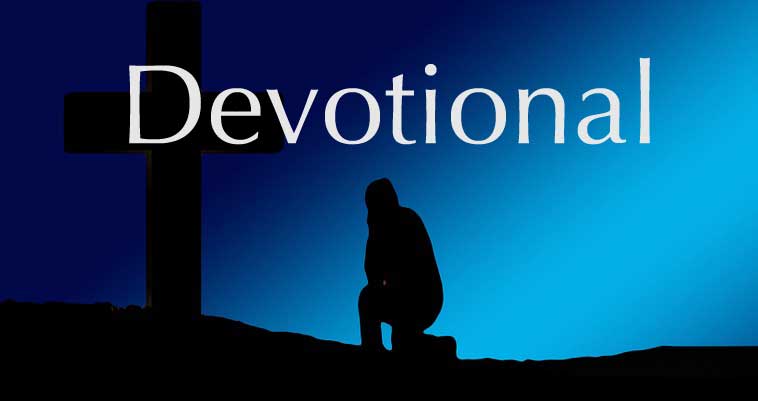 By Debbonnaire Kovacs, Sept 15, 2016     If you haven’t heard or read something from Dr. Sigve Tonstad, you’re really missing something! I thought of him today as I read one of the passages for this week:

Hear this, you that trample on the needy,
and bring to ruin the poor of the land,

saying, “When will the new moon be over
so that we may sell grain;

and the sabbath,
so that we may offer wheat for sale?

We will make the ephah small and the shekel great,
and practice deceit with false balances,

buying the poor for silver
and the needy for a pair of sandals,
and selling the sweepings of the wheat.”

The Lord has sworn by the pride of Jacob:

Surely I will never forget any of their deeds.

I went looking the notes I took when I heard him speak in 2013 on “Sabbath and Justice in the Torah.” I decided to share some reflections on what he said as this week’s devotion. It seems particularly timely, given the refugee situation in the world right now, especially around Syria.

Dr. Tonstad began by saying that a refugee is the most extreme example of an alien. His daughter was working with the UN High Commission at the time, and had sent him a copy of a speech the Commissioner had made, in which he mentioned that various faiths work to protect refugees. “There is a sense,” Dr. Tonstad said, “in which people’s perception of God is someone who would be kind to refugees.”

An interesting definition for God, wouldn’t you agree?

Tonstad went on to take us to the Ten Commandments as they are found, not in Exodus 20, but in Deuteronomy 5. I was startled to realize, as he pointed it out, that although the fourth commandment is nearly word-for-word identical, the reason given for remembering the Sabbath is completely different.

In Exodus it’s creation: (as most of us can still recite it in King James English): “for in six days the Lord created heaven and earth, the sea, and all that in them is, and rested the seventh day, wherefore the Lord blessed the Sabbath day and hallowed it.”

In Deuteronomy? “You shall remember that you were a slave in the land of Egypt, and the Lord your God brought you out of there by a mighty hand and by an outstretched arm; therefore the Lord your God commanded you to observe the sabbath day” (emphasis mine).

Remember because we were liberated—and, adds Tonstad, remember so that we can liberate others.

Sabbath, he said, has a socio-economic and a socio-ethnic dimension.

The Sabbath commandment in Deuteronomy singles out and recognizes concern for these groups. Tonstad believes that immigrants and the economically vulnerable have favored status in the Sabbath. “Equality,” he stated, “that may not exist anywhere else exists on Sabbath. The Sabbath was meant to create and uphold a sensitivity to the disadvantaged and displaced person.”

He said that the networks of Sabbaths, from the weekly one to the seven-year one to the great jubilee at 50 years, were meant to “sabbatize society.” In particular, the jubilee re-equalizes the economic layers. The whole housing bubble, (and a host of other ills) arose from the concept that land has a monetary value and people can own it. In the Bible, (I would add, in many if not all primitive societies) God owns the land and it cannot be sold in perpetuity.

Tonstad said, “We don’t talk about economics much in our churches, but the Bible talks about it a lot, especially in the context of the Sabbath.”

I am now in a position to say that in other churches, especially the so-called “liberal” ones, there is a great deal of talk on these subjects. My liberal friends believe Jesus meant it when his early mission statement was to bring good news to the poor; to bring jubilee. They believe that our daily actions, what we buy and where we get it, what we eat and who grows and delivers that, and our voting should all reflect the desire to share that same mission with Jesus.

Adventists, Tonstad said, are catching up, slowly, with the increasing number of mainstream Christian people who are seeing Sabbath, not as a doctrine or a thou-shalt-(not) but as a remedy for the problems of society.

Here are two quotes from writers he spoke of.

“Without the Sabbath quiet, history becomes the self-destruction of humanity.” Jurgen Moltmann, God in Creation. Moltmann sees Sabbath as an essential tool for fixing the ecological and economic crises of our present society.

“Landed people are tempted to create a sabbathless society in which land is never rested, debts are never canceled, slaves are never released; nothing is changed from the way it now is and has always been.” Walter Bruggemann, The Land: Place as Gift, Promise, and Challenge in Biblical Faith. (Dr. Tonstad made clear that he “disagrees profoundly” with some of what Bruggemann believes, but that here, “he is right on.”)

In his conclusion that day, Dr. Tonstad made four points:

God’s followers are called to join in that commitment.

Tonstad’s book The Lost Meaning of the Seventh Day

Patrick D. Miller: The Ten Commandments: The Reciprocity of Faithfulness

Matthew Sleeth, 24/6: A Prescription for a Healthier, Happier Life