Oklahoma Conference Still Without a President 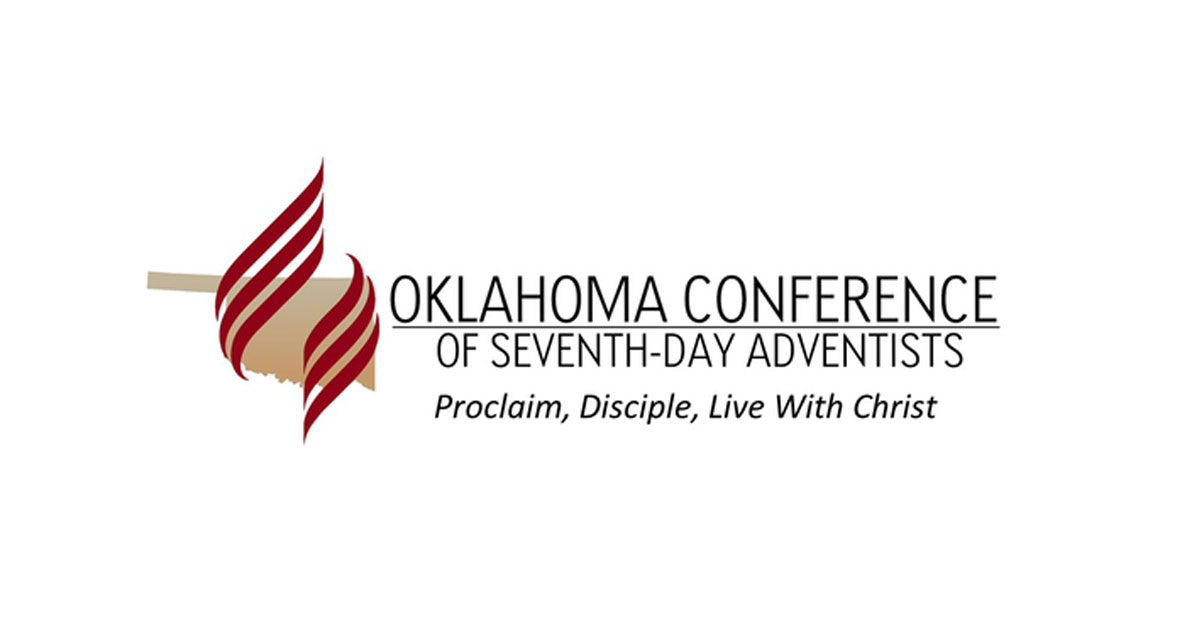 You have come to expect behind-the-scenes reporting like this from Adventist Today. Since this week is our Spring Fundraising drive, I invite you to click here to support our ministry of independent Adventist journalism! —Loren Seibold, AT Executive Editor.

May 5, 2017:      On April 30, the Oklahoma Conference constituency session ended with some distress, when the nominating committee brought in a new candidate for conference president without giving constituents a chance to discuss the name or study his resume.

Oklahoma Conference’s bylaws say that if a conference officer retires within six months before a constituency meeting, the selection process will be done by the constituency nominating committee rather than the executive committee, with the nominee’s name and resume made available to the delegates at least ten days before the session.

Conference president John Moyer, who had held the office since 2003, had announced his retirement for the day of the constituency meeting. The nominating committee for the constituency session had met and nominated former Oklahoma Conference pastor, and later conference vice-president, Bill McClendon. McClendon had been a very successful pastor in Oklahoma, making his mark in Tulsa with aggressive evangelism and many baptisms.

On the day of the session approximately 20 people asked to address the nominating committee. When Southwestern Union Conference president Larry Moore came on the platform he informed the constituents that the nominating committee had “made some changes.” He brought before the constituents the name of Don Mackintosh, campus chaplain and teacher of health ministries classes at the Weimar Institute.

Mackintosh is a former emergency room nurse who became a pastor. Along with Doug Batchelor and Stephen Bohr, Mackintosh contributed to the anti-women’s ordination book The Adventist Ordination Crisis, released before 2015’s General Conference session at San Antonio.

According to constituency meeting attendees, Mackintosh’s resume was projected on the screen, but the writing was too small to read even for those closest to the front. Several delegates rose to object, feeling that the name was being rushed through, possibly violating the spirit of the conference’s bylaws. They asked additional meeting time to study the candidate’s resume and discuss his appointment.

Their request for more time was rejected. The constituency session went on to vote for Don Mackintosh to become the Oklahoma Conference president by about ⅔ majority vote.

Following lunch, several pastors again addressed the chair about the rushed process. Already many delegates had left for home, and a move to rescind the action in order to give time to reconsider the nominee gained a majority, but failed to reach the required ⅔ to rescind.

Oklahoma has a strong conservative constituency, a delegate told Adventist Today, who are very concerned about women’s ordination, spiritual formation, and wedding bands worn by conference employees. These hoped that Mackintosh would champion a return to conservative values for the conference.

Conservative website Fulcrum7.com had announced Mackintosh’s election in a way that had led some to believe he had accepted the job. But today Mackintosh let the conference know that he declines the appointment, throwing the search for a new conference president back to the newly-elected executive committee.