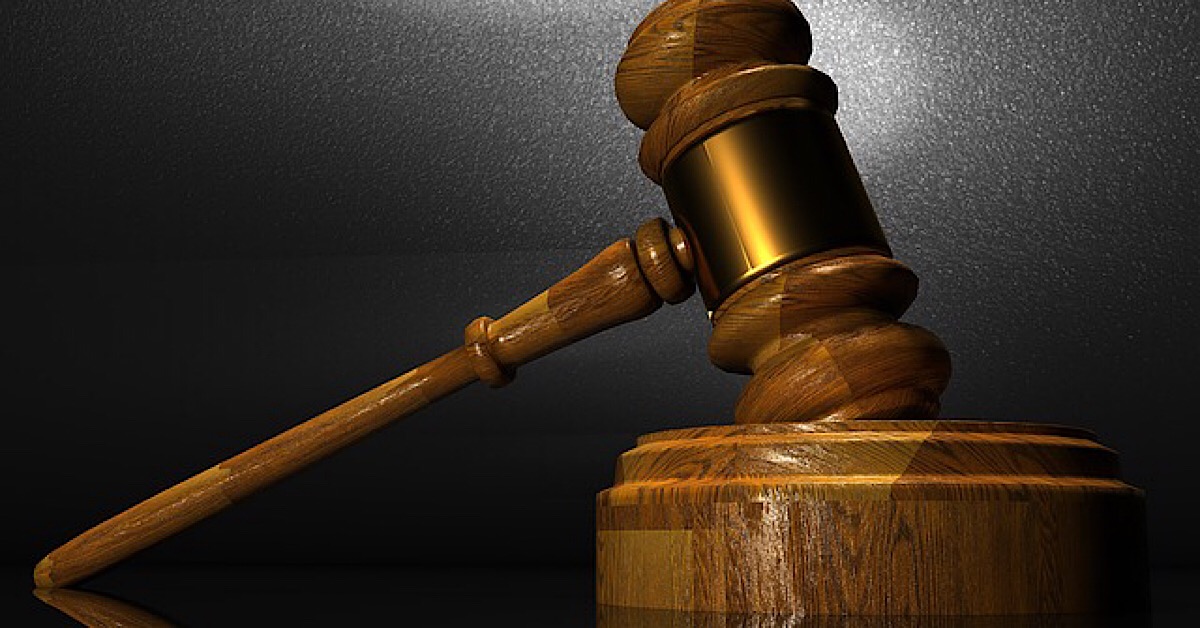 In lawsuits filed from October 13-17, the nine students claim they suffered intense abuse due to a “culture of silence and secrecy” on the part of leadership at Miracle Meadows School in West Virginia and another institution, Advent Home, in Tennessee.

According to the Charleston Gazette-Mail, the former students say that they were transfered from Advent Home to Miracle Meadows School as part of an effort by administration to avoid investigation into the schools’ practices.

The plaintiffs say they suffered serious physical, mental and emotional distress as well as vocational impairment as a result of their stay at the schools.

All were minors at the time of the alleged abuse and are only identified by their initials. They are seeking compensatory, punitive and other damages.

Adventist Today reported on the similar charges filed earlier this year by two other students of Miracle Meadows.

The school was forcibly closed in 2014 after more than a dozen complaints had been filed against it. Its recognized educational status was revoked and the state of West Virginia’s Department of Health and Human Services stormed the school and removed its 19 students.

The former director of Miracle Meadows, Susan Gayle Clark, was sentenced to six months in jail and five months probation after she admitted to being guilty of child neglect and creating substantial risk of injury.

The school for troubled teens with behavioral disorders was not officially run by the Adventist Church, but was part of the association known as Adventist-laymen’s Services & Industries (ASI).

The association of small business owners and independent nonprofits is maintained in collaboration with the denomination. The member organizations of ASI are recognized by the Adventist Church as acceptable independent ministries, not splinter groups.