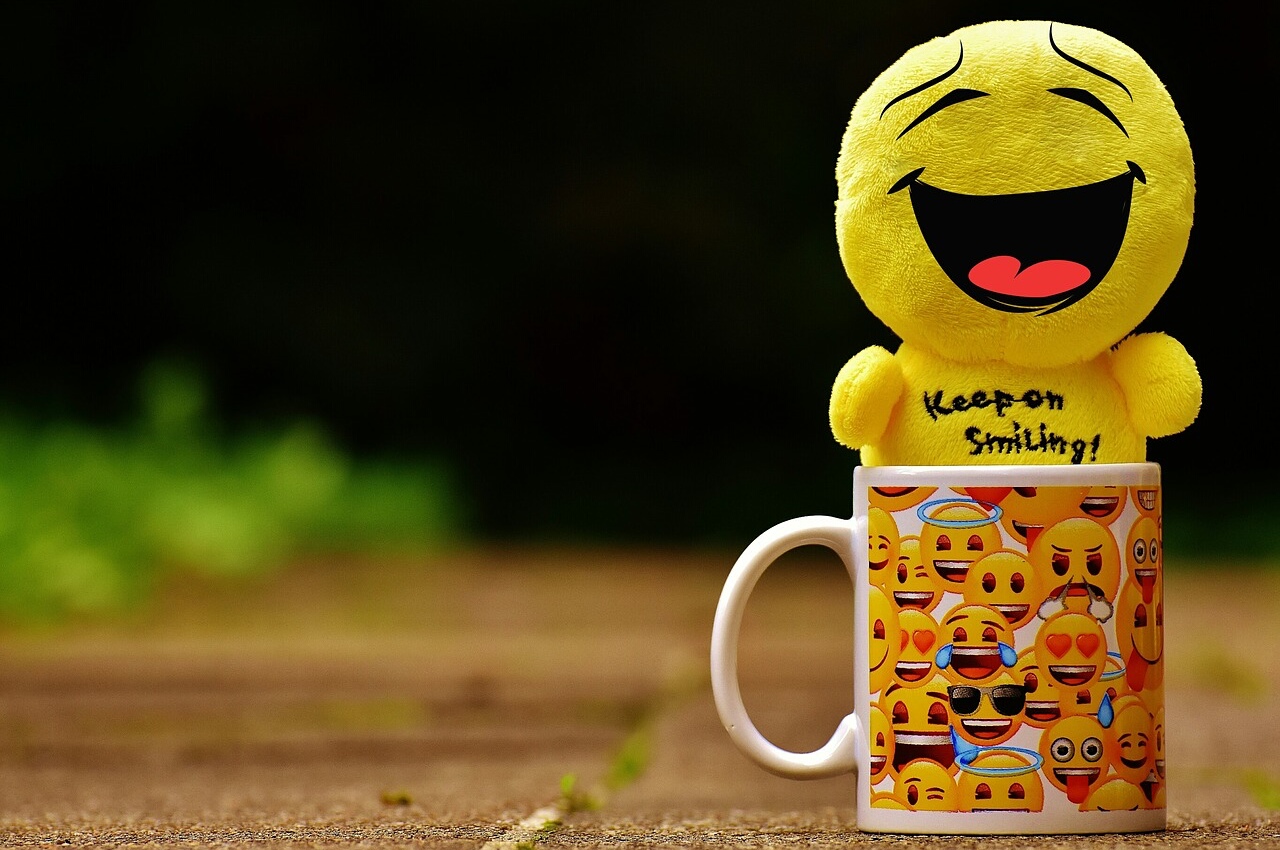 From ANN – A Seventh-day Adventist chiropractor has been selected as one of Qantas’ “100 Most Inspiring Australians.”

2020 marks the 100th anniversary of Australian airline Qantas. To celebrate this milestone, Qantas chose to recognize 100 influential Australians and feature their stories in the October issue of Travel Insider, their monthly in-flight magazine.

Michelangelo Wegner, owner of Elite Chiropractic in Randwick (eastern NSW) was selected because of the help he provided to essential workers and people in financial hardship during the COVID-19 pandemic. As of early September, he has provided more than 1,100 free or reduced-cost treatments for people in these categories.

Wegner, who is also a member of Woollahra Seventh-day Adventist Church, says he is “humbled and grateful” to have been selected.

A Becker’s Hospital Review news story announced Adventist Health, headquartered in Roseville, California, is launching a division to promote community well-being. The launch of the new division (announced October 20) follows the acquisition of Blue Zones, a company focused on improving the health of community members. The launch of the division fits into the 2030 strategic plan at Adventist Health, which moves the system away from being mostly hospital-focused to becoming a health company.

Denver’s ABC 7 reported a Littleton Adventist Hospital patient’s claim the surgeon who operated on him is now suing him. “I get a notice from the surgeon who probably saved my life that they were billing me because they had billed the insurance company and the insurance company had refused to pay it,” said Jim Jacobs to the television station. The explanation from the surgeon’s side was that he was not in-network. Jacobs stated the hospital had accepted his insurance.

“I don’t understand how a hospital can have a surgeon working in an ER not in-network,” said Jacobs.

The surgeon is suing Jacobs for $5,000 for the surgery bill and legal fees.

The October 13th, 2020, Beach Lecture held at Newbold College in Berkshire, England, explored the relationship between religious scripture and violence. For the first time the event was held online. According to a TED News story by Helen Pearson, the event featured three speakers – a Christian, Dr Julia Snyder; a Jew, Dr Daniel Weiss; and a Muslim, Dr Omar Shaukat – all from the Cambridge Interfaith Programme. Each speaker spoke about the connections between their own community’s sacred texts and human violence.

“All the speakers demonstrated that in religious communities, ‘people cite scripture all the time in any circumstance and use it as a secondary justification’. They showed how a great deal of violence is also motivated by financial, political, historical or social factors,” said the article.

“A second area of agreement between the speakers was the importance of not deciding what people will understand from a scriptural text just by reading it yourself – especially if you do not belong to the community concerned. People from outside religious communities rarely understand the role that scriptures play inside them.”

The speakers stressed that “discussion, rather than avoidance and dismissal, is a vital route to inter-faith understanding.”