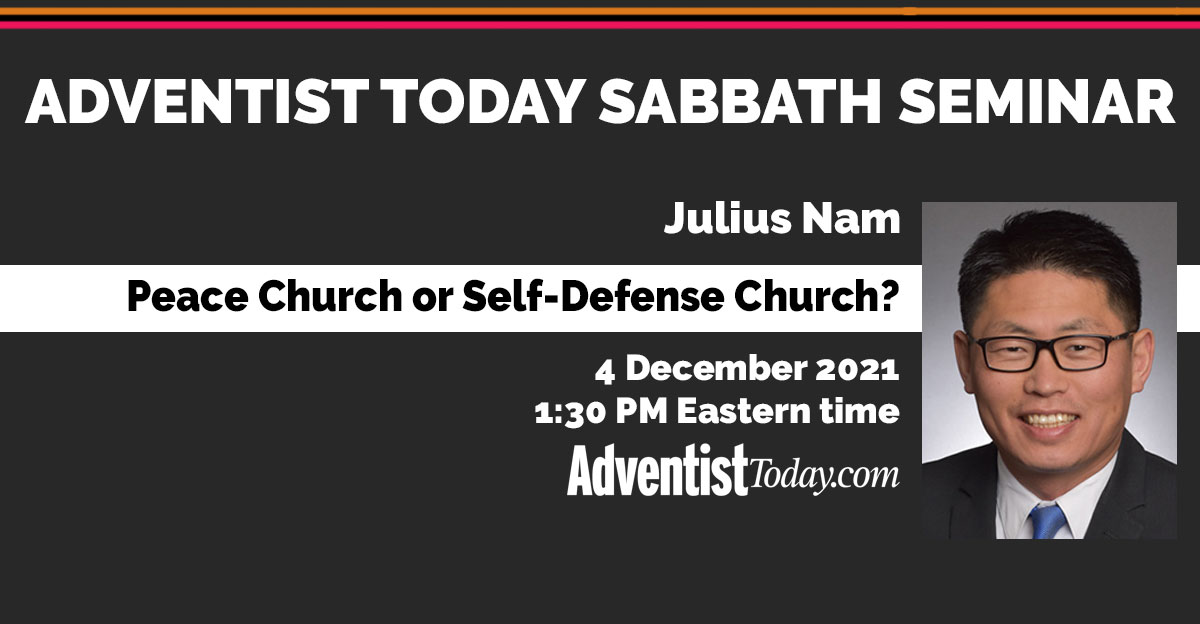 This Sabbath, we explore Seventh-day Adventism’s checkered relationship with war, peace, military service, weapons, and self-preservation. Although “noncombatancy” (service in the military unarmed at all times) is not one of the church’s fundamental beliefs, it remains the official position of the church on military service.

Genuine Christianity manifests itself in good citizenship and loyalty to civil government. The breaking out of war among men in no way alters the Christian’s supreme allegiance and responsibility to God or modifies their obligation to practice their beliefs and put God first. This partnership with God through Jesus Christ who came into this world not to destroy men’s lives but to save them causes Seventh-day Adventists to advocate a noncombatant position, following their divine Master in not taking human life, but rendering all possible service to save it.

In addition, in 1990 the General Conference released another official statement on the sale of assault weapons:

Automatic or semi-automatic military-style weapons are … made to kill people. They have no legitimate recreational use…. Christ came into the world to save lives, not to destroy them (Luke 9:56). When Peter drew his weapon Jesus said to him: ‘Put your sword back in its place . . . All who take the sword will die by the sword’ (Matt. 26:52 TEV). Jesus did not engage in violence.

At the same time, the writings of Ellen White show that keeping and bearing of firearms for personal purposes was not unusual. In 1865, White warned her son Edson:

You know, Edson, I talked with you in regard to guns and firearms and cautioned you to restrain yourself on these points lest you should obtain a passion to possess such things, which are dangerous.

While acknowledging the danger of firearms, White does not outright condemn arms-bearing. While traveling in the Western states in 1879, White wrote in a letter to her children:

We have to be very well armed in passing through the Indian territory. We have our wagons brought up in a circle, then our horses are placed within the circle. We have two men to watch. They are relieved every two hours. They carry their guns upon their shoulders. We have less fears from Indians than from white men who employ the Indians to make a stampede among the horses and mules and ponies.

These statements appear to be in tension with the 1864 statement by the General Conference to the U.S. government to obtain the “peace church” status and exemption from service in the Union army: Adventists

have ever been conscientiously opposed to bearing arms… Our practice has uniformly been consistent.

Our practice does not appear to have been uniformly consistent.

Julius Nam is an attorney in Riverside. He formerly taught Adventist history at Loma Linda University School of Religion and Pacific Union College Religion Department. He holds a PhD, MA, and BA in religion from Andrews University, and a JD from UCLA School of Law. 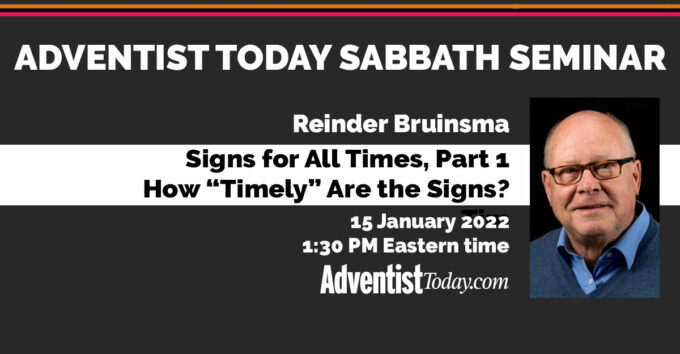 Signs for All Times, Part 1: How Timely Are the Signs? 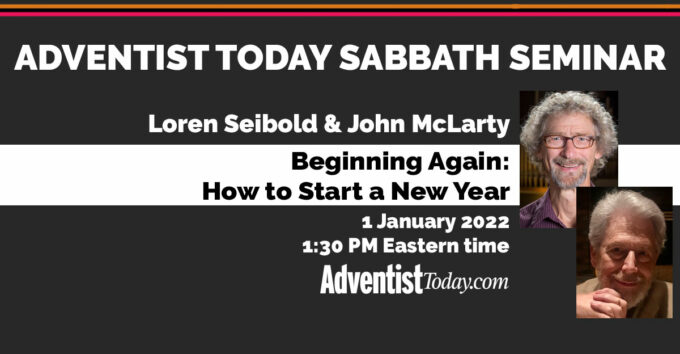 Beginning Again: How to Start a New Year