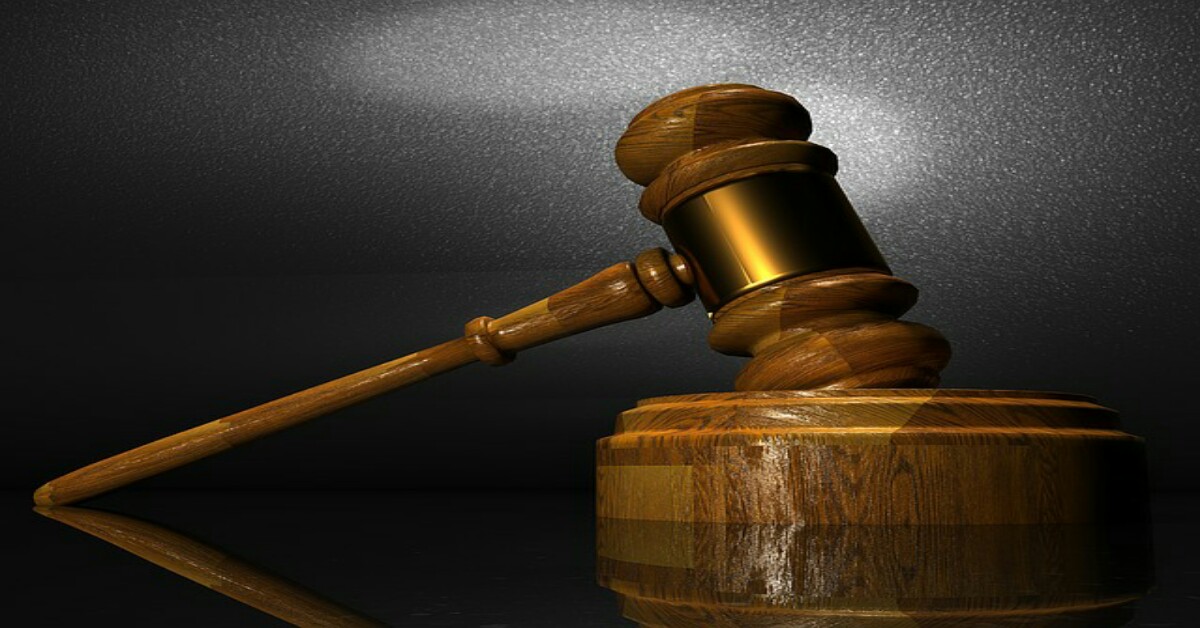 May 15, 2017:    A date of no later than January 31, 2018, has been set for a court trial for a lawsuit brought by the General Conference of Seventh-day Adventists against John Camacho, the head of the Department of Revenue and Taxation in Guam.

The taxes had allegedly accrued from 1991 through 2013 and included about $3 million in penalties.

The Department of Revenue and Taxation claimed that the Guam Adventist Book and Food Center owed taxes from the same period.

In addition to filing suit in the Superior Court of Guam, the church has also taken the case to Federal Court where it will be heard February 20, 2018.

The church claims that both its pharmacy and food center were covered by a blanket tax exemption afforded the church by local law.

Camacho disagrees with the Adventist interpretation of tax law. He said that Guam’s law specifically articulated which activities were covered by the church’s tax exemption.

He claimed that the pharmacy and book center did not qualify under this exemption.

The Adventist Church said that the law exempts charitable, scientific and educational activities. It claims that the clinic and food center fall within these categories.