The Seventh-day Adventist Church has a very detailed structure and governance system which it has developed over a period of 150 years. The basics of this system were put in place in the early 20th Century when the church was predominantly North American in character and had a total membership of only 75,000. Although the church membership has grown from about 3,500 in 1863 to almost 20 million in 2016, and it has become global, diverse and multicultural in nature, the fundamentals of the church administrative and governance structure have not really changed.

There are a number of reasons why the church has not changed its structure, one of which is the fear of a possible fragmentation and loss of unity and uniformity. One of the fundamental beliefs of the church is “Unity in the Body of Christ” and there is an expectation that this unity expresses itself in common practices among the church members.

There is, however, a never-ending debate among church members about what this unity should actually look like, and whether some confuse unity with uniformity. It’s a debate that creates tension points which sometimes result in open disagreements within the church.

It seems to me there are three big baskets into which an issue in the Seventh-day Adventist church can be placed, which I’ll call the “3 Ps of Adventism”: Principle, Policy and Practice.

Principle is directly connected to the theology or fundamental belief of the community of faith, such as the true and biblical Sabbath. This matter is settled directly from the Bible, and there is no compromise on the church’s position on such a matter.

Policy is a deliberate system of principles to guide decisions and achieve rational outcomes. Policies are there to ensure the smooth and effective functioning of the church in its mission. Policy however should not compromise principle. For example, if the church needs money for evangelism, we can’t run liquor stores to raise money.

Practice is often a matter of pragmatism and sometimes just convenience. An example would be the 9:30 am as starting time for Sabbath School, which is common in many Adventist congregations. It is neither a biblical principle nor a policy matter. Since it is just practice, there are some places where Sabbath School starts at 8:30 or 10,  depending on local preferences.

The General Conference Session or a General Conference Executive Committee are the venues where decisions are made on whether an issue is a matter of Principle, Policy or Practice. The lower level structures (i.e. Union Conference, Local Conference or Local Church) haven’t the authority to make a determination under which “P” a matter falls. Although the differences between matters of principle or policy or practice might appear simple and straightforward on the surface, they can be complex, and be a reason for controversy among church members. Since Adventists believe in a holistic view of life, a matter that might appear to be simply a “practice issue” can often be viewed by some through the theological (principle) lenses and sometimes these “theological lenses” are not appropriately used. Sometimes the perspective is highly influenced by one’s cultural background.

It has been my observation that the average church member in Africa is inclined to viewing more issues as matters of principle (having a direct impact on the faith) than an average European on North American.  Although this is generalisation and based on anecdotal evidence, it partially explains some of the divergent views among Adventist believers. The African culture in general is less inclined to separate life into secular (practice/policy) and sacred (principle) compartments.

Many aspects of life in African culture are viewed from a spiritual perspective. This probably originates in our traditional veneration of ancestors. The gods and the spirits are seen to be guiding or leading the living in all aspects of their lives. Even among African Christians who don’t worship ancestors, there is evidence of this “spiritualisation” of all aspects of life, as expressed in Colossians 3:17: “and whatever you do in word or deed, do all in the name of the Lord Jesus,” or in 1 Corinthians 10:31 “Therefore, whether you eat or drink, or whatever you do, do all the glory of God”

The average Adventist African views church practice and policy almost the same as fundamental beliefs, making the distinction between policy or practice and principle fuzzy—which helps explains the resistance to allowing each Union or Division to decide whether female ministers can be ordained or not.

Consequently, the average Adventist in Africa tends to view church practice and policy almost in the same light as fundamental beliefs, making the distinction between policy or practice and principle fuzzy. This, in my opinion explains the general resistance by many Africans to allowing each Union or Division to decide whether female ministers can be ordained or not. Although the church never voted ordination to ministry as a fundamental belief, it is viewed by many in Africa as part of our belief system.

The perception that policy matters are just as sacred as theological/principle matters is reinforced by the fact that the same leaders who preach the sacred word also craft church policy. Our governance system as a church is skewed in favour of church workers (especially pastors). The vast majority of the members of the General Conference Executive Committee and a significant number of the delegates of the General Conference Session are ministers or theologians. Since these church forums and other committees (dominated by ministers) formulate and pronounce both our fundamental beliefs and church policy, it is therefore easy to conclude that “those who formulate our beliefs surely can’t err when formulating policy”. This attitude discourages an appetite for rigorous debate, since any contrary views might be perceived as challenging religious leaders who have been called by God to lead.

It should however be noted that a worldview which tends to conflate the 3 Ps (Principle, Policy and Practice) is not necessarily wrong. As a matter of fact, it could be argued, that God expects all aspects of our lives to be intertwined in such a manner that even our practices should reflect the will and character of God. The separation of life into the secular (value neutral) and the sacred is not a biblical concept. God has called His people to be a “chosen generation, a royal priesthood, a holy nation…” 1 Peter 2:9. The qualities of royalty and holiness must be reflected in everything that we do, be it in matters of principle, policy or practice. 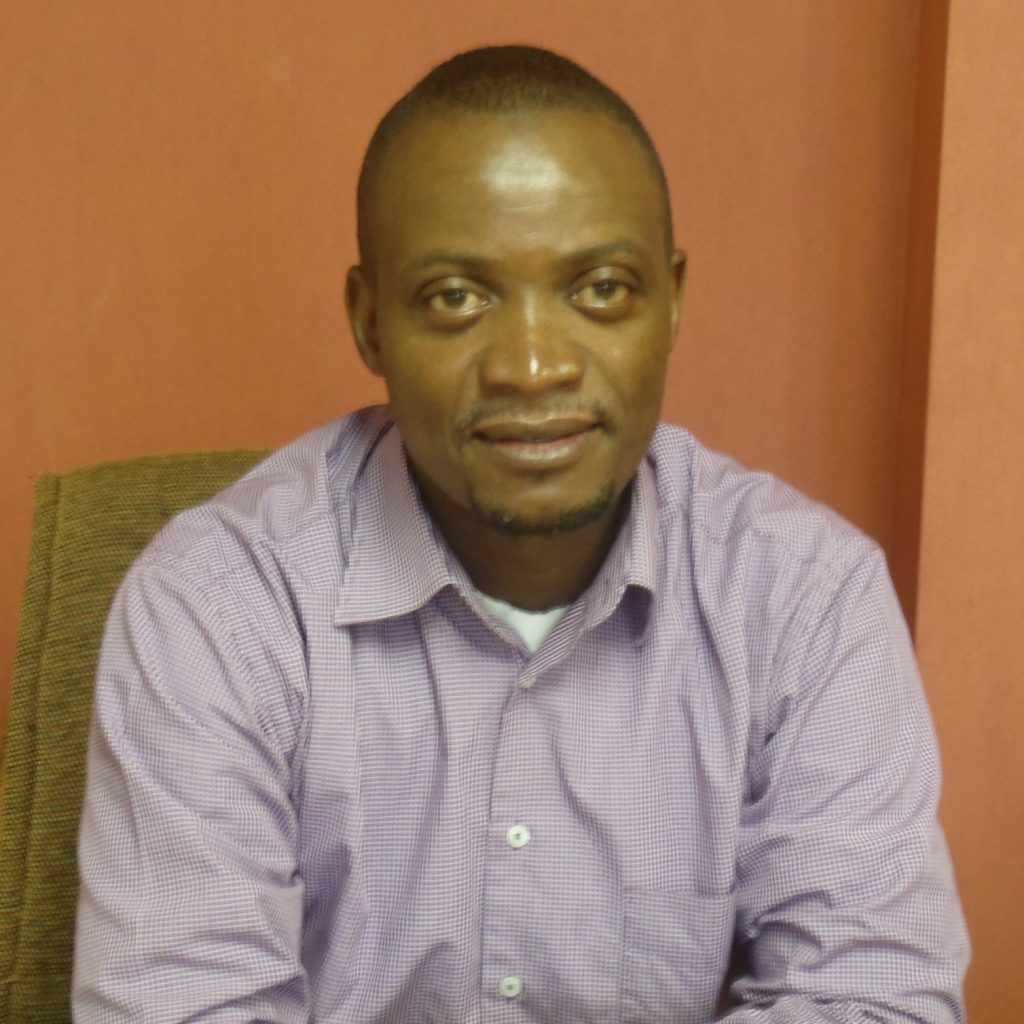