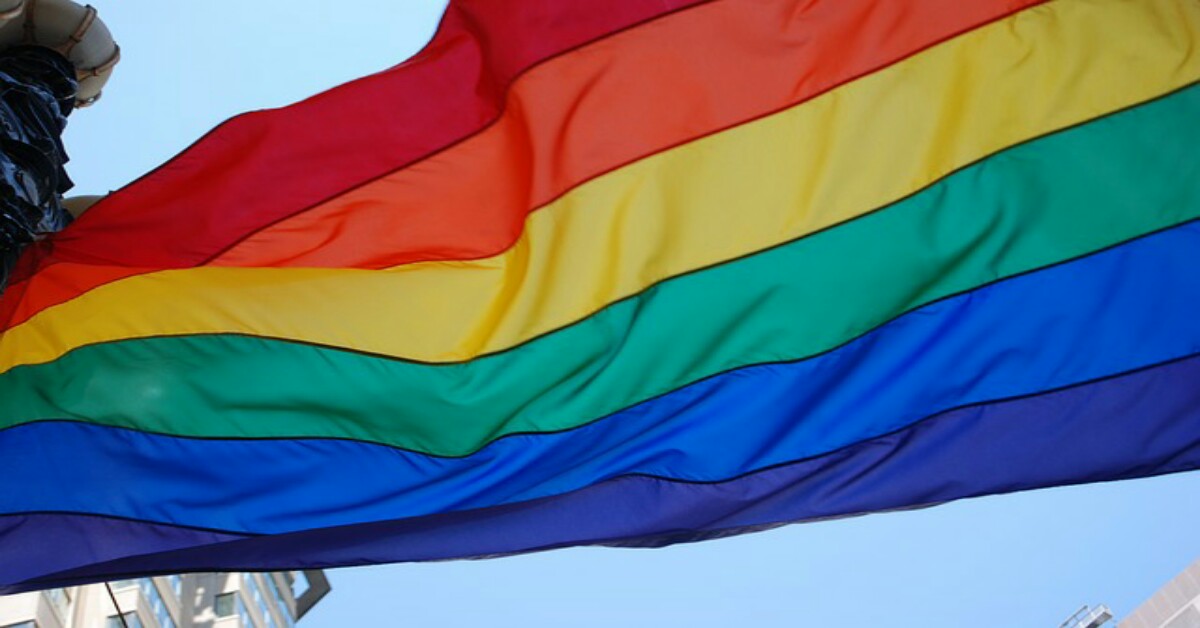 August 8, 2017:    Crisis Magazine, a Catholic website that bills itself as “A Voice for the Faithful Catholic Laity” has featured a detailed critique of the documentary Seventh-Gay Adventists in a recent article.

The feature-length documentary told the stories of three gay and lesbian Seventh-day Adventists.

The July 17 article in Crisis Magazine comments on the documentary after first critiquing Eugene Peterson, the American clergyman behind Bible paraphrase The Message.

The article is titled Eugene Peterson Flips, then Flops on Gay “Marriage.” It claims that Peterson recently claimed he would be willing to perform a gay wedding. The article says that Peterson later reversed his position after an uproar over his initial willingness.

The piece highlights what is portrayed as Peterson’s acceptance of active homosexuals in church as well as his claim that homosexuality and same-sex marriage are “not a right or wrong thing as far as I’m concerned.”

The article points to Seventh-Gay Adventists as an example of a “fashionable,” mistaken reading of scripture.

After describing a number of the profiles of homosexual Adventists featured in the documentary, the article says that the film “promotes a revisionist exegesis of Scripture—namely, that biblical injunctions against homosexuality refer to temple prostitution, pederasty, forced sex, and the like, not what goes on between “committed” same-sex partners.”

Crisis Magazine says that Seventh-Gay Adventists is rooted in a scriptural reading “based on a contrived contextualization that goes against the plain meaning of the text, 2000 years of church teaching, and millennia of moral norms and social tradition.”

The article also claims that the theological ideas in the documentary run counter to the teachings of Jesus on sexual morality.