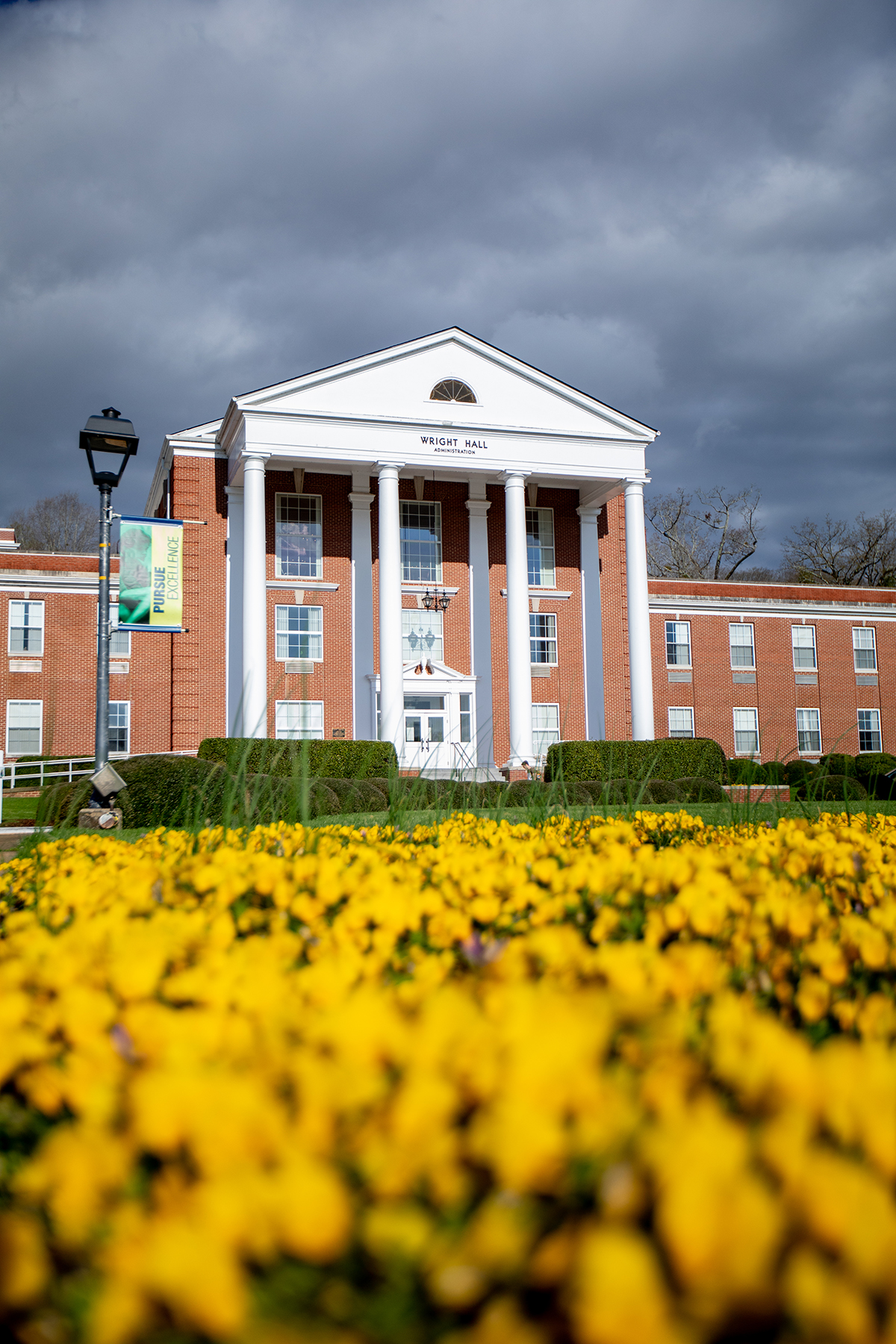 26 April 2022 | Paul Michael Germaine, a man with a history of stalking women, was arrested for stalking a female student at Southern Adventist University in Collegedale, Tennessee, U.S., on April 21, 2022, according to a Collegedale police statement on Facebook.

Germaine’s arrest marks the second time in five months that a person has been arrested for stalking a Southern Adventist University student. In November 2021, Claude Abran Finch allegedly stalked a female student before sexually assaulting another female student.

Notably, these numbers only reflect reported cases; the actual number of stalking incidents could be greater at these universities. However, compared to the Adventist schools listed above, Southern Adventist University appears to have a higher frequency of stalking.

Some of Southern’s protective measures include providing safety escorts to any student on campus and working closely with the police department to ban from the campus any individual who has been identified as a threat.

James also said the university would be launching an emergency alert app that provides students and employees with a fast, one-touch method to contact the police department.

“We will continue to evaluate and prioritize the safety of our campus,” said James. “Please join us in ongoing prayer for the protection and well-being of our campus family.”

Germaine, who has no affiliation with Southern Adventist University, allegedly began stalking a female student in March 2022, reported police. The student reported that on March 5, 2022, she noticed an older white man following her around campus and into the school cafeteria, where he appeared to watch her eat with friends.

Later that day, the student said she saw the same man standing by her car when she exited her dormitory. As she approached her car, the man walked to his own car, pulled out a backpack and approached her with his hand inside the backpack. At that point the student ran back to her dorm. The man then returned to his car and left the scene.

A month later, the student reported that the same man was back on campus and following her again.

The university provided video surveillance footage of the man to Collegedale police, who shared the footage with other area agencies.

Germaine lives in Ooltewah, an enclave in Collegedale about three miles from Southern Adventist University, but has no affiliation with Ooltewah High School or any of the students there, reported police.